Today is the anniversary of the beginning of Israel’s War of Independence.

Because in the hours immediately following the UN partition vote, Palestinian Arabs started attacking Jews wherever they could find them.

Here are articles from the Palestine Post the next day: 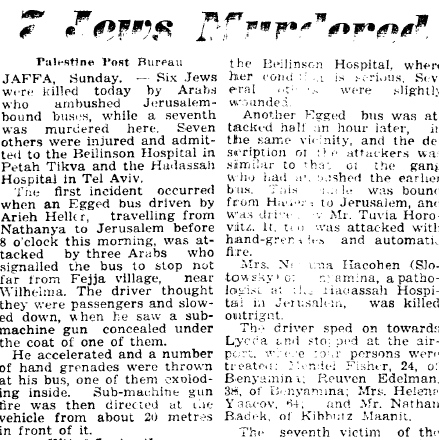 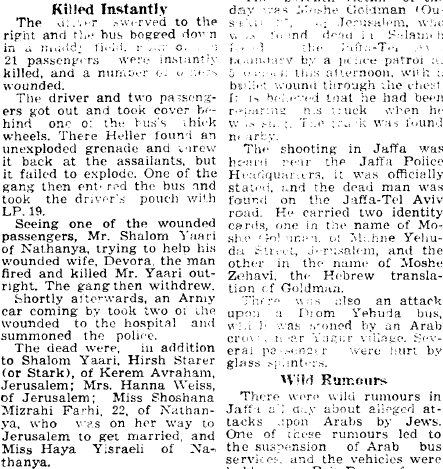 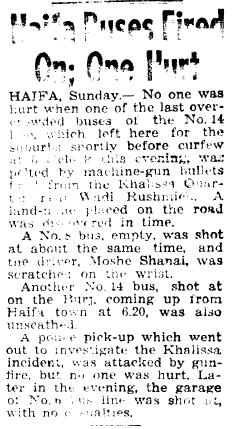 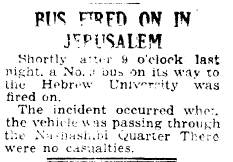 The descendants of these people are now pretending at the UN that they deserve a state based on the resolution that they so violently rejected.
And the UN now whitewashes the facts that the entire Arab world, and specifically the Palestinian Arabs, opposed the resolution in its video about the resolution. (As well as how Jordan and Egypt occupied “Palestinian land” in 1948.)