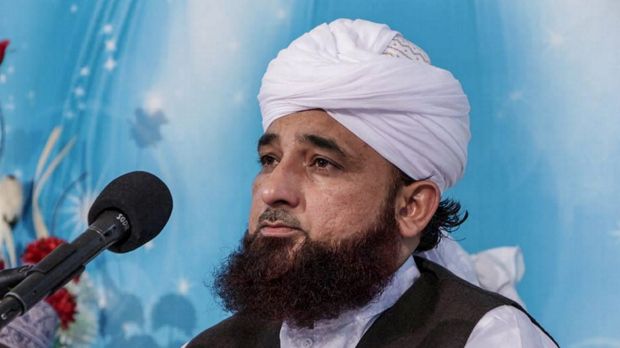 From the Sydney Morning Herald:


A Pakistani scholar visiting Australia for a speaking tour has been ordered home after a video sermon surfaced of him saying the world will be purified when every Jew is wiped out.

Muhammad Raza Saqib Mustafai, who has a Facebook fan base of almost a million people, spoke at the Ghausia Masjid in Blacktown and the Al-Madinah Masjid in Liverpool over the long weekend.

Ghausia Masjid’s imam Hafiz Raza, who organised the tour, didn’t respond to questions about the visit or the 2012 video titled “Jews are the enemies of Islam and the real peace”.

However, after Fairfax Media alerted the Pakistan Association of Australia to the video on Wednesday, they called the Ghausia Masjid who decided to cancel Mr Mustafai’s talks this week in Melbourne, Brisbane, Perth and Adelaide and ask him to return home.

Association president Abbas Khan said Pakistani Australians are deeply committed to harmony in Australia and he was shocked by the video.

He said he met Mr Mustafai on Wednesday and the scholar said the video didn’t reflect his opinions and was a quote from a book.


“And a time is about to come when Allah would bestow such a success on Islam that there would not be a single Jew left on the face of the earth. Hazrat Eisa [Jesus] would come; the warriors of Imam Mahdi [according to Islamic traditions he is the last Imam] would march into the battlefield; the pig would be killed and the symbol of cross would be broken.

“And it has been described in the books of Hadith [sayings of Prophet Muhammad] that Allah would provide such aid to the followers of Islam that if a Jew would be hiding behind a tree branch or a stone, then that stone would call out for the Muslim mujahid [to come] towards it and would tell him that a Jew is hiding behind me.

“And when the last Jew will be killed from this world, then peace would be established in the world – so much so that snakes would roam among people but would not bite. Wolves and goats would drink water from the same quayside and goats would not have any fear from wolves. It is the guarantee of world peace when the last Jew is slain. As long as there are Jews in this world, peace cannot be established in the whole world.

“Muslims are being called terrorists, as the cause of the destruction of world peace; but it is not the reality; Muslims are fighting the war of their survival. Muslims are not terrorists; they are the lovers of peace and preachers of peace. And all the troubles that exist around the world are because of the Jews. When the Jews are wiped out, then the world would be purified and the sun of peace would begin to rise on the entire world.”

See, he does preach peace! It just all depends on murdering all Jews first!

His Facebook page indeed has nearly a million followers. He preaches all over the world.

Mustafai even visited the US earlier this year. 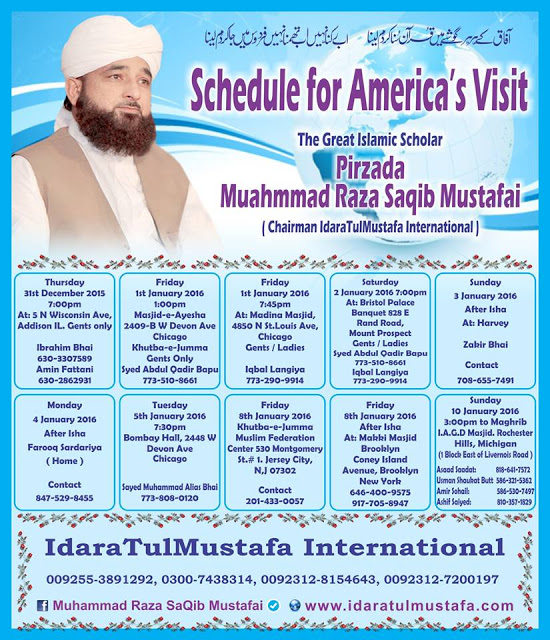