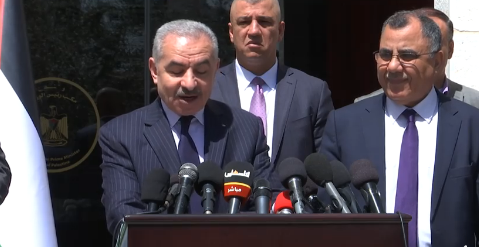 We are back to the Dark Ages.

In the latest iteration of an ongoing and long-standing blood libel, Shtayyeh claimed, “We were exposed to testimonies that some of the (Israeli) soldiers are trying to spread the virus on car handles.”

The firebrand politician cited racism as the main motive behind the soldiers’ actions.

“This is racism and hatred of people who long for the death of the other. We will record this in the list of crimes [against Israel], ” Shtayyeh said.

This is a despicable antisemitic statement. Which means that the usual people on the Left who hate Israel but pretend to be against antisemitism will remain silent – or will say that he is telling the truth.