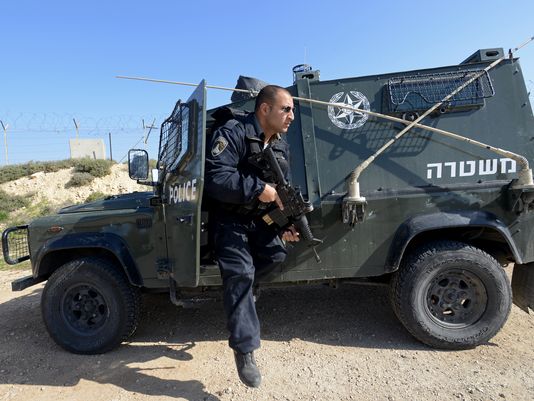 In Nazareth Illit, three Muslim women beat a Christian woman in their building because her son serves in the Border Police.

The Muslims, who are sisters, have also abused the Christian in other ways. They poured acid on the boy’s uniform while it was hanging outside, emptied trash by the door of their apartment and cursed the mother repeatedly.

Two weeks ago the mother filed a complaint with the police after the three sisters entered her house and started beating her.

The lawyer for the Christian woman, Eyal Peltak, says that other Christians who decide to serve their country have also suffered from abuse from their Arab neighbors. There have been inquiries and recommendations made but nothing has been done.

In 2014, there were some 300 Christians in the IDF, 1500 Christians in the police and over 100 in the Border Police. Increasing numbers of Christians have been choosing to serve even though they are not obligated to under the law. Christian and Muslim Israelis who join the police or military are subjected to intense pressure and insults from many of their Arab neighbors as well as from Palestinian Arabs who regard them as traitors.