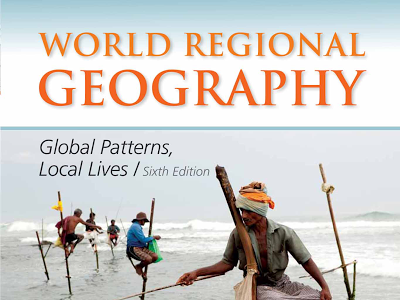 In response to EoZ’s criticismof the pronounced anti-Israel bias reflected in Macmillan’s World Regional Geography textbook, the prestigious publisher has declared its willingness to take the “comments very seriously” and to inform the authors, Lydia Mihelic Pulsipher and Alex Pulsipher. This is certainly welcome news; however, I’m afraid that there are some very fundamental problems in the textbook’s treatment of Israel and Palestine as one of the “worrisome geopolitical situations” in the Middle East.