Gaza NGO PCHR’s weekly report went through all the the major Israeli attacks in Gaza last weekend, of course without mentioning the hundreds of rockets shot towards Israel.

Besides the people I already mentioned who it incorrectly called “civilian” in its daily report, there were another couple of anomalies that show that Western NGOs and reporters can never trust PCHR to say who a “civilian” is.

This paragraph is self-contradictory:

At approximately 13:10 (May 5), an Israeli warplane launched a missile at a group of Palestinian civilians, who were in the east of al-Sheja’eya neighborhood, east of Gaza City. As a result, Bilal Mohammed Abdul Banna (29) and Abdullah Nofal Mohammed Abu al-‘Ata (21), members of the Islamic Jihad Movement, were killed.

If Israel shot at a group of civilians, how can it be that the only people killed are terrorists?

At approximately 14:45, Israeli warplanes launched a missile at a car driven by Hamed Ahmed Abdul Khudari (34), from al-Tuffah neighborhood, east of Gaza City. The targeting was in the vicinity of al-Sedrah area in the abovementioned neighborhood. As a result, al-Khudari , who works in Currency Exchange, was killed.

Here is that currency trader, who also happened to be a field commander for the Al Qassam Brigades and had a terrorist since 2003. 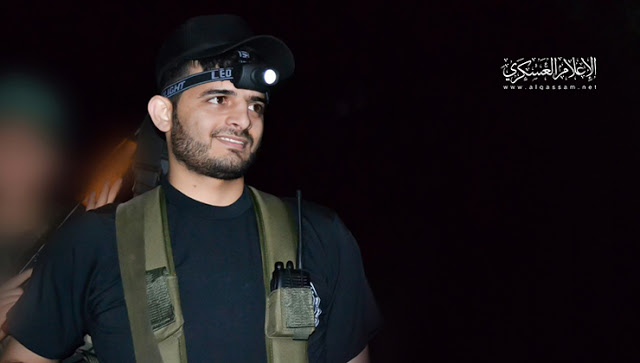 Also, Hamas had an event to celebrate the deaths of two of its members the previous Friday, which included these disturbing photos showing what is presumably one of their sons in full terrorist gear. 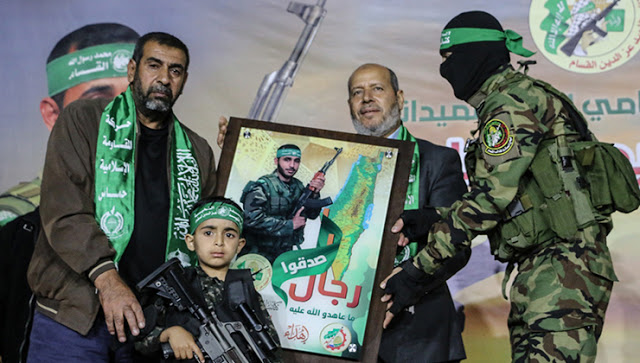 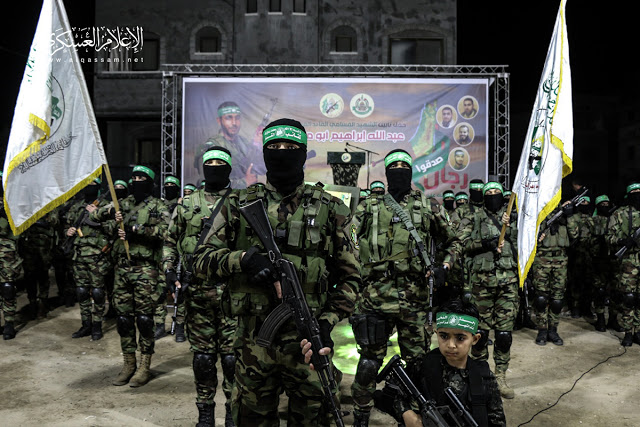