I wrote last night that Wednesday is supposed to be a “Day of Rage” for Palestinians as a response to Israel extending its laws over parts of Judea and Samaria.

Now the Islamic Movement in Jordan is calling for another “Day of Rage” on Friday for Muslims worldwide.

In Gaza yesterday, there was a demonstration against the so-called “annexation”  sponsored by Fatah. The turnout was a bit underwhelming. 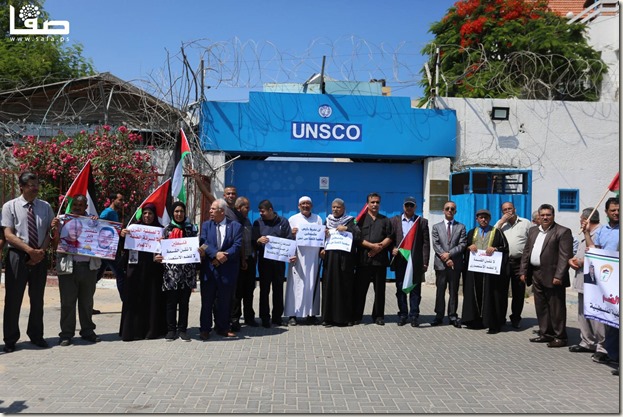 The Arab street – and even the Palestinian street – really doesn’t give a damn about the issue.