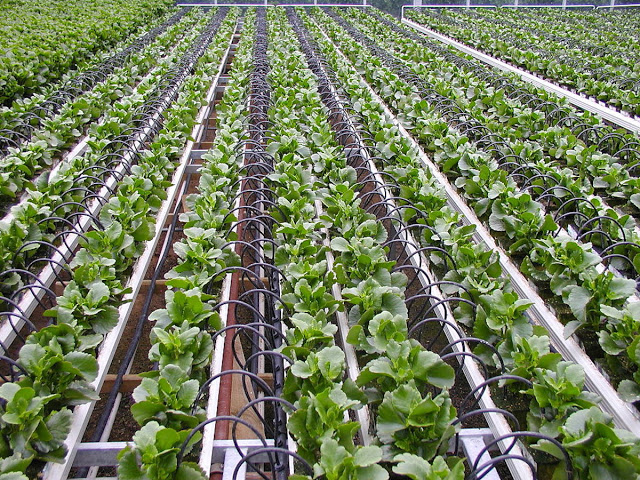 Mondoweiss has another wonderful article about Israel, this time about how Israel is selling water technology to the UK.

While the hate site is trying hard to say this is a bad thing, it shows how advanced Israel is and how many nations are clamoring to buy technology from Israel to make their water supplies safer and more efficient.


Mapal (‘waterfall’ in Hebrew) Green Energy started at Kibbutz Yagur, still its head office, on land once owned by the Palestinian village of Yajur….Founded in 2008, Mapal uses a ‘patented’ method of treating sewage so it can be reused called Floating Fine Bubble Aeration (FFBA). As the Jerusalem Post, for instance, states Mapal ‘developed a diffuser that stays on the surface of the water and shoots air bubbles down into the pool, which is much more effective’. When Mapal entered the UK water market in 2013 its first customer was Anglian Water, a major supplier. Since then, two other  major suppliers, United Utilities and Thames Water, also installed FFBA. According to the Times of Israel “Mapal Green Energy’s Israeli-made aeration recycling system now serves some 30 million Britons.”

It should be mentioned that the author, Mark Govier, lives on usurped Aborigine lands of Australia.

Amiad (‘my nation forever’ in Hebrew) Water Systems [is] located in Kibbutz Amiad. It ‘was built after 1948 on the ruins of the Palestinian Bedouin village of Jib Yusuf’. Amiad manufactures products like hydraulic irrigation filters, and wholly owns its UK subsidiary, Amiad Water Systems (UK).

Amiad’s… big enough to justify listing on the London Stock Exchange where it states, “Amiad provides cost-effective ‘green’ solutions for the irrigation and industrial purposes … for filtration and water treatment, micro irrigation and membrane protection, wastewater and potable water treatment…” Naturally, not a word about Jib Yusuf.

Philip Weiss, co-founder of Mondoweiss, lives in Putnam County, NY, on land usurped from Lenape and Wappinger tribes. Yet his website doesn’t mention that fact a single time!

Arad Metering Services “designs, develops, manufactures, sells and supports its cutting-edge water meters to residential, bulk, irrigation and water management companies around the world’.  As to its history, Arad Ltd was founded in Palestine in 1941, and is based within what is now the ‘UNESCO biosphere reserve’ of Ramot Menashe. In The Birth of the Palestinian Refugee Problem Revisited, Israeli historian Benny Morris explained Ramot Menashe is close to Daliyat al-Rawha’, a depopulated Palestinian village.

Whoa – it bought a company that was close to the spot of a former Palestinian village? That’s got to be a war crime!

Adam Horowitz, the other co-founder of Mondoweiss, lives in Decatur, GA, on land stolen from the Muskogee tribe. Yet this fact is not mentioned on Mondoweiss at all, let alone on each of the many thousands of articles that Horowitz has written or co-written!

We should insist that every author of every Mondoweiss article mentions the name of the specific village or tribe that they live on top of,  in every single article, which seems to be the standard Mondoweiss holds Israeli people and companies to.

Govier claims that the reason that the UK doesn’t actively publicize these Israeli companies is because “the UK water business is eager to avoid negative publicity.” Actually, there is no secret here. The reason that the companies’ origins aren’t trumpeted is because everyone knows that the Israel haters will harass anyone with any connection to Israel and they don’t want to bother with dealing with these Israel-hating fanatics.

But, as Govier notes, these companies (and others he mentions) are prominently featured in English-language Israeli media. No one is hiding anything.

Govier and Mondoweiss are just trying to start a harassment campaign, posting the contact information of these companies. They know they have some truly unhinged readers who will start to call in death threats. How wonderfully woke they are.

And it isn’t the first time- he has written previously on the connections of Australia with Israeli water companies as well, and no one cared then either.