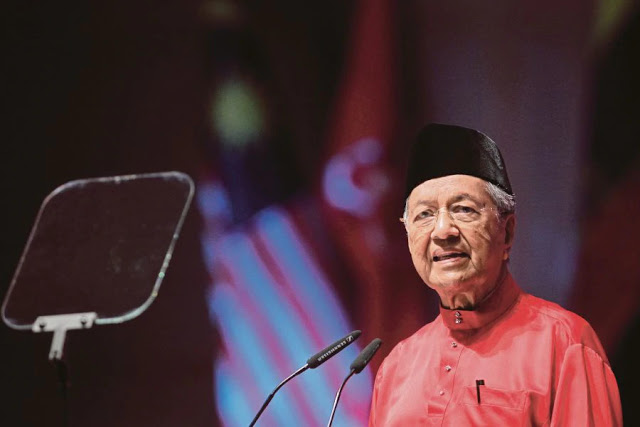 From The Malay Mail:

He said that if the Israeli squad was insistent on participating in the championships, it would be a violation (of the ban).

“We maintain our stand on the prohibition. If they do come, it is a violation. If they want to withdraw Malaysia’s right to host the championships, they can do so,” he told a press conference after chairing a meeting of the Special Cabinet Committee on Anti-Corruption here.

The Paralympic Council of Malaysia, as the organiser of the championships, is reportedly in a dilemma owing to the prohibition on Israeli athletes competing in the tournament.

Yesterday, Deputy Youth and Sports Minister Steven Sim Chee Keong said Malaysia would not allow Israeli Paralympic swimmers to enter the country to participate in the championships because Malaysia’s foreign policy with regard to Israel is “very clear’.

Other reports of the PM’s statement were translated as saying “If they want to withdraw the championships’ hosting rights from Malaysia, then they can try to do so.”

Now it is up to the International Federation for Paralympic Swimming to decide if they are going to live by their own ethical standards or cave to Malaysia’s challenge. 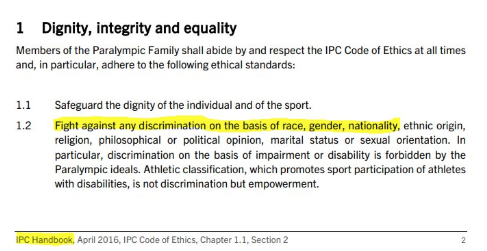 It is difficult to do the right thing. It would cost a lot of time and money to move or cancel the event. It would cause a great deal of anguish and disappointment, especially among the athletes.

But it is the right thing to do. And it should be done loudly and publicly, so other sports organizations can deal with similar issues up front.

I hope the International Federation for Paralympic Swimming is already doing the following:

1) Informing athletes and coaches through their national organizations not to purchase tickets to Malaysia.

2) Preparing a lawsuit against the government of Malaysia.

3) Looking for alternate venues that can host the event on short notice, perhaps Australia or Japan.

4) Looking for donors that can help make up the expenses that this will involve. This may be the only thing they can get George Soros and Sheldon Adelson to agree to give to.

5) Preparing a public announcement that if Malaysia does not respect the rules of the sport, they are not suitable hosts for any sporting event. (This isn’t the first time Malaysia has done this.)

6) Gathering support from other sports federations to publicly say, jointly, that politics has no place in sports and no one else will hold events in Malaysia until it changes its policies.

This is bigger than this event. The International Federation for Paralympic Swimming can be the heroes that ensure that such discrimination never happens again – or they can choose to throw the Israeli athletes under the bus.

The choice is theirs.