The Fatah movement, headed by that alleged moderate Mahmoud Abbas, has declared a strike and a day of mourning today for the terrorist who murdered two Jews, including a 60-year old grandmother.

The Palestinian Authority gave this day of mourning a stamp of approval by reporting it on the official Wafa website, saying that the terrorist was being mourned along with all of the other “martyrs of Jerusalem.”

The article in Wafa called the victims “soldiers.” 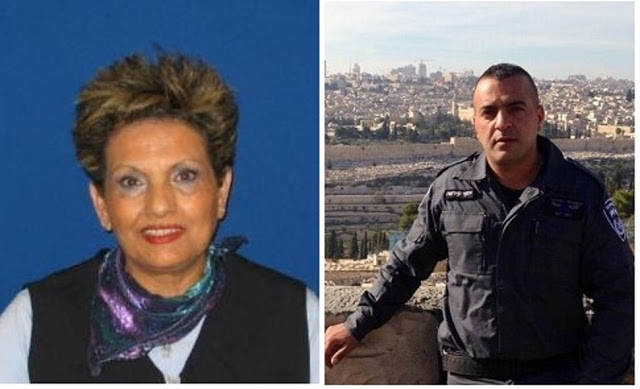 Mahmoud Abbas is considered a peacemaker. No reporters, as far as I know, has ever asked him about his heading a terrorist group and an organization that openly celebrates the murder of Jews.

This is outrageous – and perhaps even more outrageous is how the world ignores this.