The 52nd anniversary of the first Fatah terror attack (January 1, 1965, against Israel’s water carrier) is coming up, and the official Fatah Facebook page is churning out posters to commemorate the event.

But Fatah, led my Mahmoud Abbas, isn’t only celebrating Fatah’s “martyrs”. It is also celebrating any terrorist leader who was responsible for murdering Jews.

So we have the sight of Fatah giving homage to Hamas founder Sheikh Ahmed Yassin: 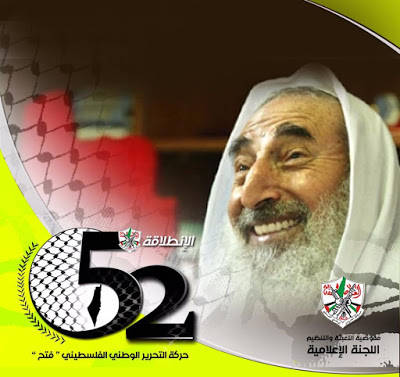 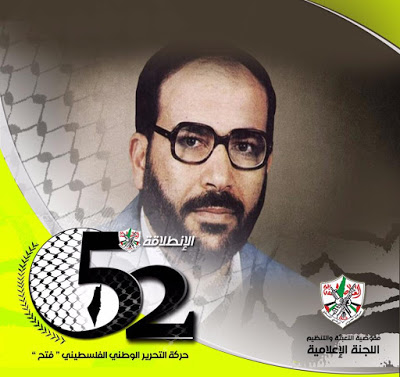 And more, even some who aren’t dead:

When Fatah and the other terror groups talk about unity, the only common ground they ever find it – terrorism.