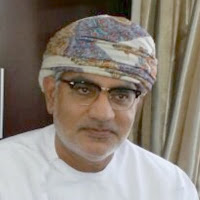 Haider Alwaty, a former dean at Sultan Qaboos University in Oman, responded to the stories of American Jews dancing with Bahraini officials with this tweet:

I am afraid that the day will come when publicizing the crimes of the Zionists or supporting the Resistance (code name for Hamas or Hezbollah and the like) or condemning normalization (with Israel) will be considered a crime that will be punished by investigation, jail or arrest.

Let’s arrest that man!
———————————-
Farouq Guwayda, an Egyptian poet, claims that Jews asked Anwar Sadat to edit the Koran to take out all the antisemitic parts and all the parts that talk about jihad.

He gave no evidence for this bizarre accusation.

———————————–
An Egyptian newscaster slammed Turkish officials for attending a Chanukah ceremony in Istanbul. He said that Erdogan is a “Senile Sultan” and that Erdogan, the Muslim Brotherhood, and the Jews are like lovers that nobody can separate one from the other.  He added that nobody should say that Erdogan can solve the Palestinian problem, it is only Egypt that can do that. 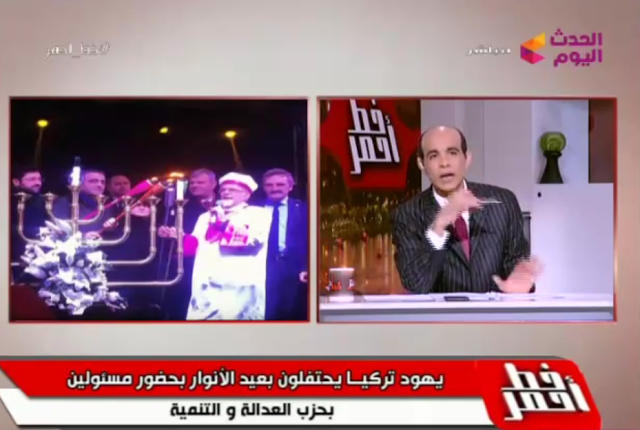