The Salah-al-Din Brigades of the Popular Resistance Committees held a “celebration” of the 17th anniversary of the beginning of the Second Intifada. (So did many other groups.)

Here are some photos of this celebration of terror that includes kids: 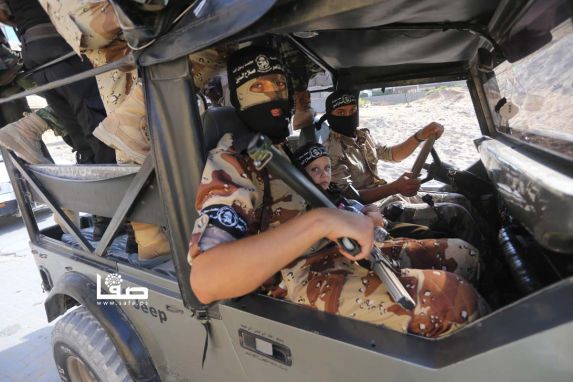 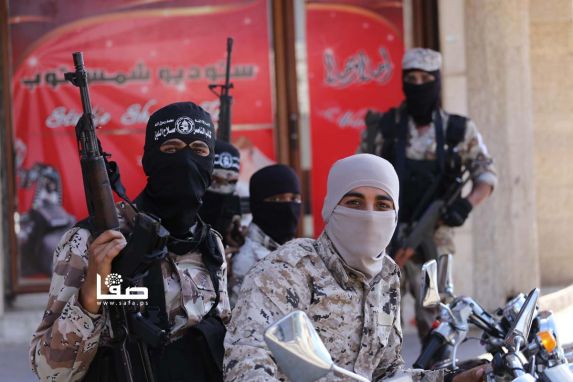 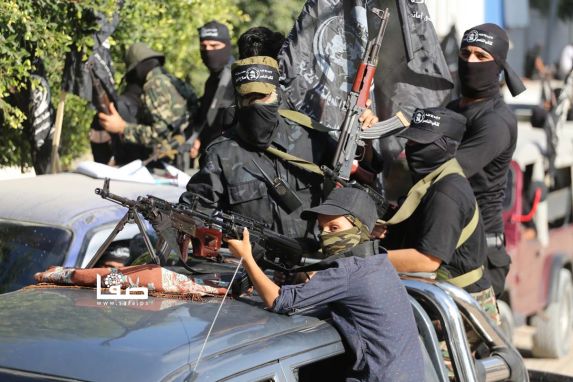 People are freaking out over far right movements marching in the US and Europe and pretend to be aghast at the antisemitic statements that they make. But many of these same people seem to be oddly tolerant over the antisemitic groups that openly march with weapons in Gaza and the West Bank.

Nor that many of these groups are involved in negotiations to become part of the PA government without any expectation of them changing their positions.