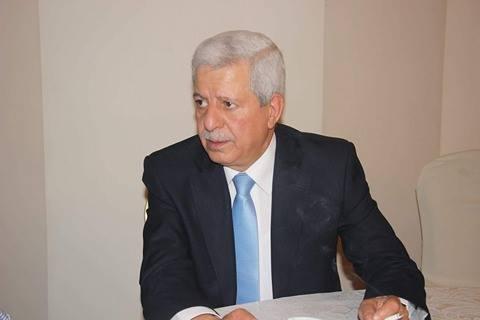 The President of the Jordanian Bar Association, Mazen Irshaidat, confirmed that there is no land registered in the Land Department with the names of Jews in the areas of Baqoura and Ghamir.

These are the areas on the border with Israel that Jordan leased out to Israel for 25 years in the peace treaty. There have apparently been rumors that Jews had bought lands in those areas.

Irshaidat told the Jordan 24 site that it is unacceptable to have lands owned by the Zionists or Jews in that area, and he confirmed that he could not find any Jewish names in the list of landowners in those areas.