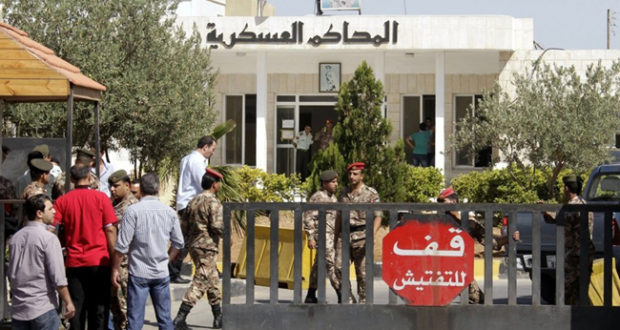 A 33-year-old Jordanian was sentenced to eight years behind the bars over an alleged plot to attack the Israeli embassy in Amman last year.

According to the charge sheet, as reported by the AFP, the Abu Raya planned “to open fire on the embassy and its employees in a bid to kill a large number of Israelis”.

Here’s what AFP left out of the story:

He only planned the attack after Muslim clerics issued a fatwa giving him permission.

As far as I can tell, those clerics are not being arrested.