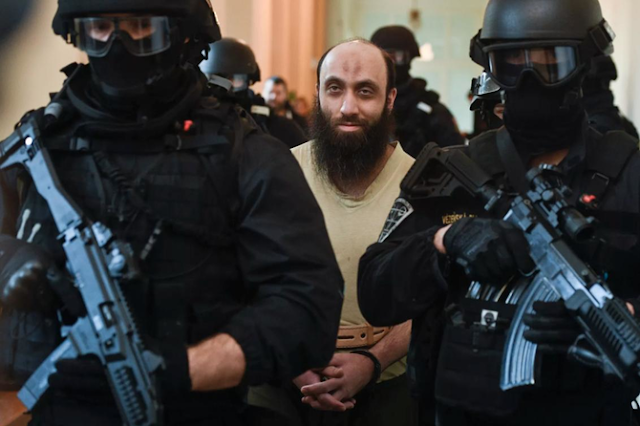 
PRAGUE: The former imam of Prague was sentenced to 10 years in prison on Friday for helping his brother and sister-in-law join a terror group and for financing terrorism, a court spokeswoman said.

The court in the Czech capital found Samer Shehadeh, a 36-year-old of Palestinian origin, guilty of helping them join the Al-Nusra front, Al-Qaeda’s sister organization in Syria.

Czech police began investigating Shehadeh in 2016 over alleged attempts to radicalize people as he had asked Czech Muslims not to join a Christian mass against terror in Prague in August of that year. Samer was also found to have repeatedly sent money to Al-Nusra through intermediaries.

This detail is of interest:


According to Czech media reports, Shehadeh was arrested in Jordan before being flown back to the Czech Republic and taken into custody in November 2018.

Jordan had no problem arresting and extraditing a Palestinian terrorist who sent money and recruited for Al Nusra, but Jordan refuses to extradite to the US a Palestinian who much more directly murdered 15 people. 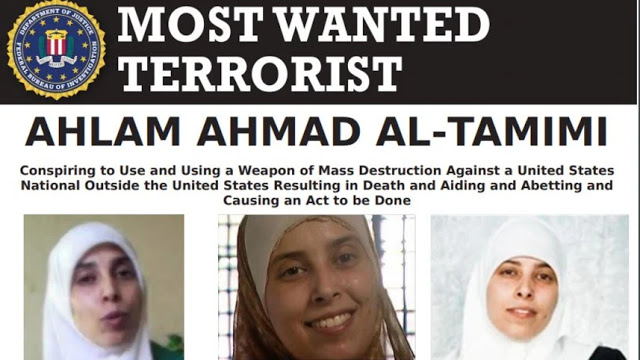