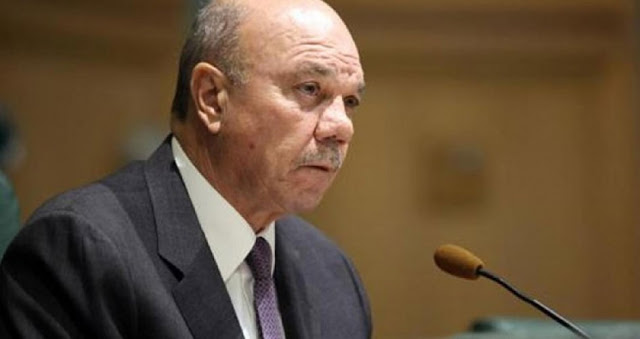 Faisal al-Fayez, chairman of the Jordanian Senate, issued a statement on what is necessary to achieve a two state solution.

“There must be pressure on Israel by the superpowers, including the United States,” he said.

His statements on Jerusalem seem at odds with the official Palestinian position, however. While Palestinian leaders insist that there is no peace without them being in control of every inch of what Jordan illegally annexed in 1949, Jordan seems to want to maintain some control over that area itself.

Al-Fayez stressed that “The king can not give up Jerusalem. The subject of Hashemite tutelage is very important, there is a spiritual relationship between the Hashemite kings and Jerusalem.”

“Jerusalem and the establishment of a Palestinian state within the 1967 borders is a red line, there can be no solution except for the satisfaction of the Palestinian people.”

At no point did al-Fayez say that Jerusalem must be the Palestinian capital. Moreover, he seems to be insisting that Jordan maintain control over (at least) the religious sites in Jerusalem even if Palestinians gain it as their capital.

This means that Jordan does not intend for Palestinians to have complete control over what the world calls east Jerusalem in any peace deal!

Any sovereign state would be insulted at the idea of another country controlling part of its capital, but Jordan seems to be insisting on having some control over Jerusalem even under Palestinian sovereignty.

Al-Fayez is contradicting himself by saying on the one hand that Jordan will accept whatever solution the Palestinians accept, and then saying that Jordan must maintain some control over Jerusalem separate from Palestinian control.

This is a fundamental disagreement between the Palestinian leadership’s public statements and Jordan’s official position.

The common denominator is that all Arabs agree that Jews must not have any control over the city that has been the central part of Jewish spirituality and identity for some three thousand years. Everything else is mere details.