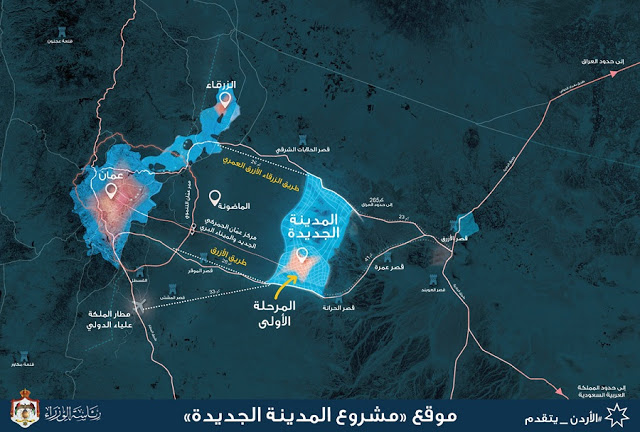 This rumor appears every few years.

Arab media were reporting that Jews going through European or Israeli Arab intermediaries, were buying land in an area being developed in Jordan called “New Amman.”

The government announced “New Amman” on November 5. It is simply a new suburb of Amman, which is overcrowded.

A Jordanian official refuted the rumor, saying that there are no outside investors at all in “New Amman,” let alone Jews. And Jordanian law does not allow selling land to Israelis.

Last year, in response to more unfounded rumors, the Jordanian Parliament passed a law banning sale of land in Petra to “Israelis,” although the debate made it clear that they meant “Jews.”

In 2009, an Israeli organization did float the idea of repurchasing buildings that belonged to Jews in Jordan before 1948, but I don’t think anything ever happened. It certainly was enough to frighten Jordanians, thoug.