Today, an Arab terrorist killed 2 Jews in Jerusalem and injured several others before being killed:


Eight people were wounded Sunday after a terrorist opened fire on Ammunition Hill in Jerusalem, according to Israel Police. The terrorist was neutralized following a brief police chase.

Two of the victims later succumbed to their wounds and were pronounced dead Sunday afternoon, according to the head of Hadassah Medical Center, Prof. Zeev Rotstein. The families of the victims have already been notified.

According to an initial police investigation, a terrorist driving in a car came to a nearby junction, opened fire and hit a civilian. The suspect fled the scene, driving in the direction of the Sheikh Jarrah neighborhood. Police motorcycle forces chased after the suspect’s vehicle, stopping him in Sheikh Jarrah. When the terrorist saw the officers, he opened fire in their direction. The officers shot back at the suspect, successfully neutralizing him. 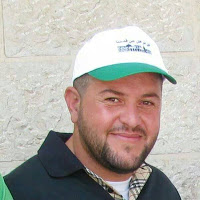 The dead include a 60-year old woman.

According to Arab media, the terrorist was Misbah ‘Abu Sabih, 39, who called himself Abu Ezz al-Maqdisi. He was arrested in the beginning of 2015 and served a 12-month sentence for incitement on Facebook.

When he was released, he said “I am not a stranger to the occupation that defiles our holy places.”

On his Facebook page he praises the Hamas terrorist Yahya Ayyash, who innovated explosives aimed at Jews.

He also has these pro-terror and pro-Hamas images on his page, which hadn’t been updated since his arrest: 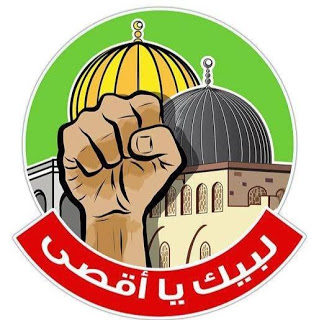 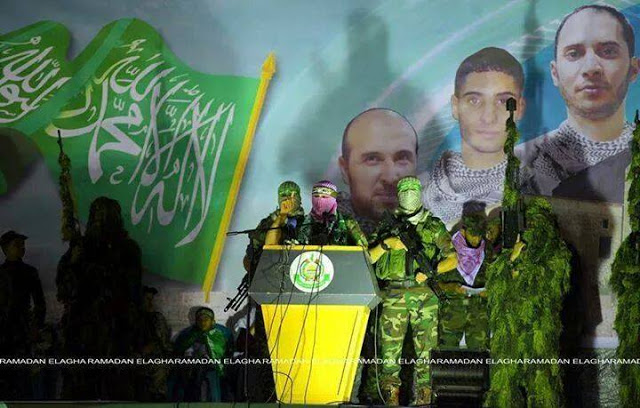 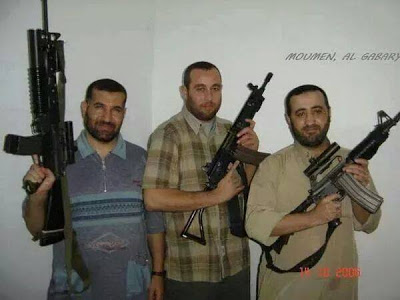 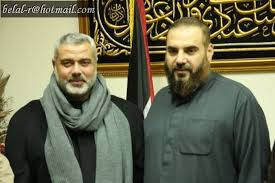 Hamas praised the attack as “heroic.”

Apparently, Sabih was banned from going to the Temple Mount earlier this year and was arrested in late September.