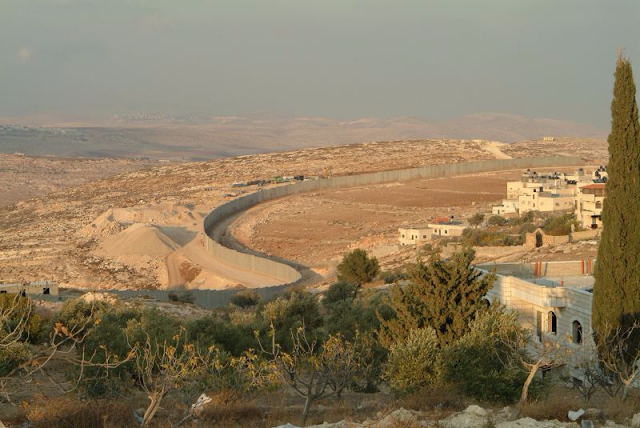 Every day, articles are written about the horrors of the “occupation.” Not only popular articles, but scientific and scholarly papers as well.

And in nearly all of them, they fundamentally misunderstand the basics of history.

A case in point:  In 2016 a research article called “Attitudes of Palestinian medical students on the geopolitical barriers to accessing hospitals for clinical training: a qualitative study” was published. The abstract says “Our findings suggest that medical students living and studying in the occupied Palestinian territories receive sub-optimal training due to ambiguous permit rules, barriers at checkpoints, and the psychological burden of the process. These results highlight the impact that military occupation has on the education and quality of life of Palestinian medical students in a setting in which there is regular violence and many health indicators are already poor.”

What practically no one mentions is that there were virtually no controls on where Palestinian Arabs could travel in Israel before 1991, when the permit system was instituted – as a result of the first intifada and the deaths of hundreds.

None of Israel’s critics would suggest that there was no “occupation” between 1967 and 1991.

The fact is that the permit system is a response to Palestinian terror, not a consequence of “occupation.” Israel gave Palestinian Arabs the freedom of movement that they claim as a right – and that freedom resulted in brutality and murders.

Similarly, the security barrier and other restrictions were enacted in response to even more Palestinian terror in the 2000s.

Why do these scholarly papers as well as popular articles ignore the context of the current restrictions, and instead blame “occupation?” Israel has shown that if there wasn’t violence, the borders could be virtually open.

I’ve spoken to long-time Jewish residents of the West Bank who told me they could buy challahs for Shabbat in Ramallah, where they were brought in from Angel Bakery in Israel, before the first intifada. Jews and Arabs could have had freedom of movement in both directions if it wasn’t for Palestinian terror.

It isn’t “occupation” that causes Israel to stop Palestinians from freely coming to Israel and Jews from freely visiting Arab cities. It is terror.