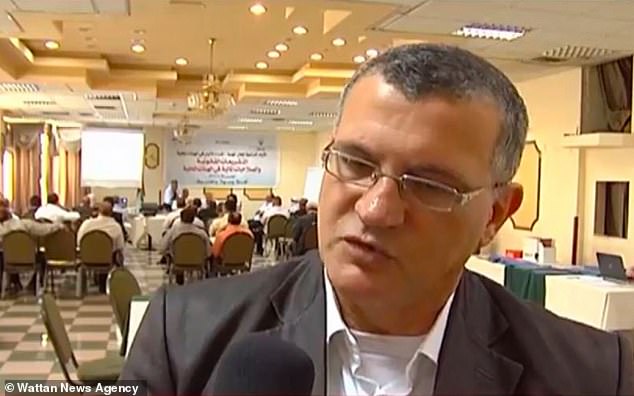 Israel’s Kan News reports that the Palestinian Authority clandestinely released Issam Aqel, an American citizen,  from prison and transferred him to the US.

Aqel had acted as a broker, buying land in Jerusalem and selling them to Ateret Kohanim, a Jewish group.

Aqel is also a resident of Beit Hanina and holds a blue Israeli identity card given to Arabs in Jerusalem.

He was held for several months in detention and prison in Ramallah, and reportedly tortured. Normally the penalty for this “crime” is life imprisonment or the death penalty.

The US pressured the PA to release the American, and Israel also put on pressure, arresting PA figures in Jerusalem after Aqel was abducted.

Hamas members bitterly condemned the decision to release Aqel to the Americans.