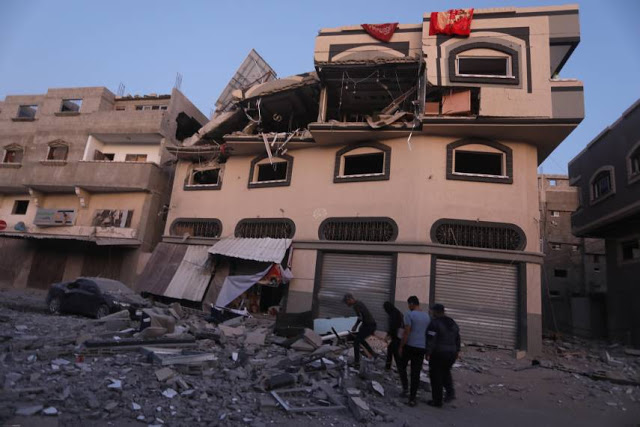 The latest news as of this writing is that not only did Israel assassinate the head of the northern Gaza branch of Islamic Jihad’s military wing, Baha Abu al Ata, but that at nearly the same time Israel also bombed and nearly killed another major Islamic Jihad leader, Akram al-Ajouri, in Syria.

There is lots of speculation on the timing of these strikes. The IDF says that al-Ata was planning some very serious operations, and even Islamic Jihad says that he was in the midst of a “heroic act.” But it is also possible that Israel is sending a message to Iran.

Al-Ata seems to have directly reported to Iran and took instructions from them to disrupt the uneasy detente that has been in Gaza between Israel and Hamas. Al-Ajouri almost certainly was close to Iran as well, working with the regime in Syria.

The intelligence to know where these terrorists are sleeping is quite impressive. If al-Ata was planning a major attack, chances are the planning and timing came from Iran.Israel is sending a message to Iran that their plots to attack Israel are being foiled because someone on the inside is revealing them, making Iran wonder who they can trust and alowing down the pace of what they can accomplish if everyone suspects everyone else of being a Zionist spy.