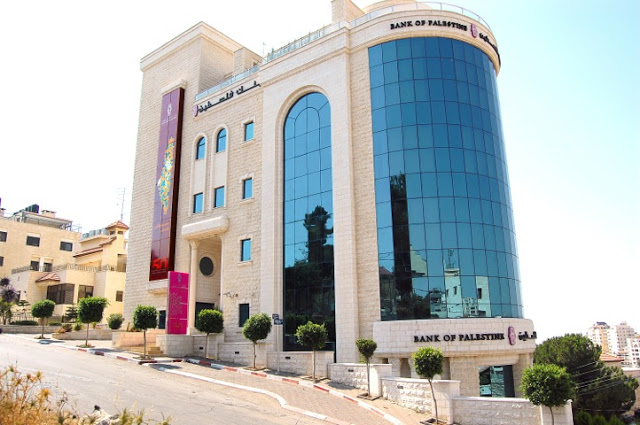 The “US Campaign for Palestinian Rights” and other anti-Israel activist groups are now going after PayPal for not supporting payments to Arabs under PA or Hamas rule.

It is true – PayPal doesn’t support payments to PA- and Hamas-controlled territories. But it isn’t because of “discrimination,” as the haters pretend.

According to this 2013 article, the likely reasons for PayPal not to support a country are simple: “insufficient regulation and security in a country’s banking system, failure of a country to comply with U.S. tax law, or a U.S. trade ban affecting a country.”

In this case, the reason is almost certainly because most or all Palestinian banks do business with Hamas, and Hamas is an internationally recognized terror group, which puts their assets at risk from lawsuits. This makes the Palestinian banking system inherently unstable, and therefore a risk.

It isn’t discrimination – it is business. PayPal would love to expand their offerings in a safe manner – why wouldn’t they? They operate in Egypt, Jordan and plenty of other Arab states. If they thought could make money from Palestinians, they would.

If the Israel-haters cared so much about Palestinian Arabs having access to PayPal, they would insist that Palestinian banks cut off all ties to Hamas in Gaza.

But I don’t think they care that much. After all, these supposedly pro-Palestinian groups will never say a word against Hamas or terrorism.

It hurts their credibility, you know.