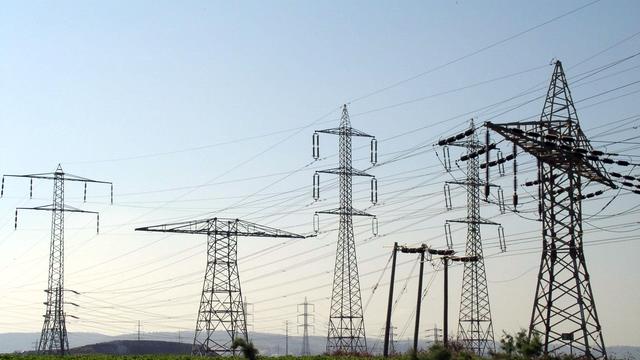 One week ago, the Palestinian Authority stopped paying Israel for supplying electricity to Gaza.

There were many news stories about this attempt by the PA to pressure Hamas to give up power in the enclave.

NGOs warned of a humanitarian crisis, as Hamas/Fatah infighting had just recently shut down the Gaza power plant for lack of fuel. So nearly all the remaining electricity in Gaza comes from Israel.

Turning off the remaining electricity to Gaza would have almost unfathomable consequences – water shutdowns, hospitals closing, and a true humanitarian crisis.

Mahmoud Abbas is willing, for his own political ends, to directly hurt his people in immediate and dire ways.

A funny thing happened this week, though.

Israel didn’t turn off the electricity.

Despite the thousands of pages of NGO reports that Israel is doing everything it can to hurt Palestinians and to make their lives miserable, Israel has, at its own expense, continued to provide electricity to Gaza.

That’s about $3 million so far.

No one knows how long Israel can continue to fill in the gaps that the Abbas refuses to pay, but what is certain is that Israel cares more about Palestinian lives than Mahmoud Abbas does.

Why is this not being reported anywhere?

The only way you would know this from the media is the absence of photos from Gaza of kids studying by candlelight.

So many pundits, reporters, politicians and NGOs have created an environment where Israel is depicted as a heartless colonial power while Palestinians are poor defenseless victims. This story shows that the Palestinian leaders willingly use their own people for their own selfish, political ends – and Israel is the only player in the world who is actually willing to help Gazans and to stop what would have been a true disaster.

Israel, which has every right to wash its hands of the issue, has stepped up and continued to do what the entire world refused to do. It has done what the Palestinian leaders themselves refuse to do.

Usually, Israel haters try to say that the only reason Israel does anything they would otherwise approve of is “hasbara.” But Israel is not bragging about providing this electricity, and it is actively looking for a solution where it doesn’t have to pay.

It just refuses to act like Mahmoud Abbas wants to turn off the switch and leave Gazans with nothing.

That doesn’t fit the narrative of bad Israel/good Palestinians.

That’s why no one is mentioning this.