Last week Islamic Jihad held a rally to celebrate the 29th anniversary of its creation in 1987. 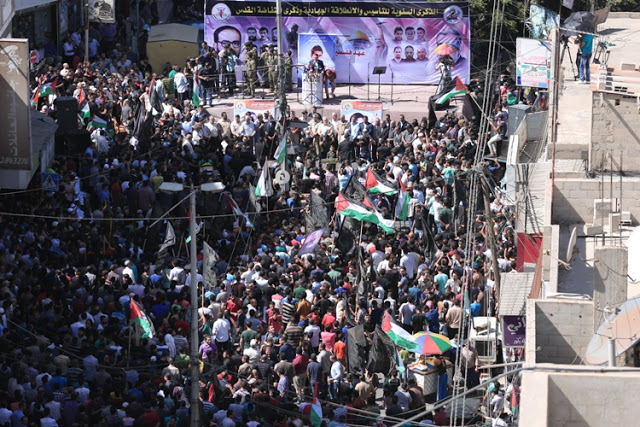 But it also celebrated the first anniversary of the murder spree that started last year, with members holding knives, stones and Molotov cocktails along with their normal guns: 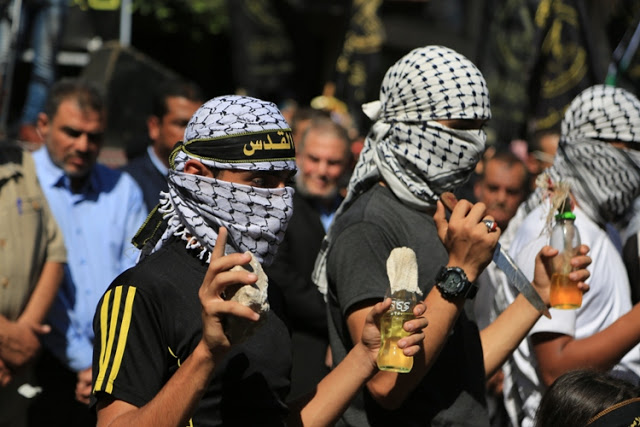 And children were included in those celebrations of murdering Jews: 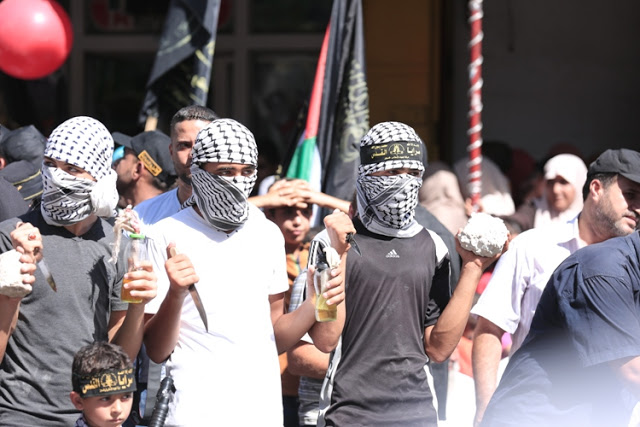 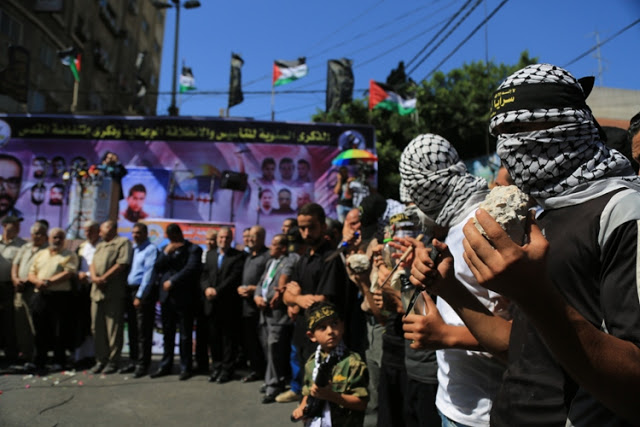 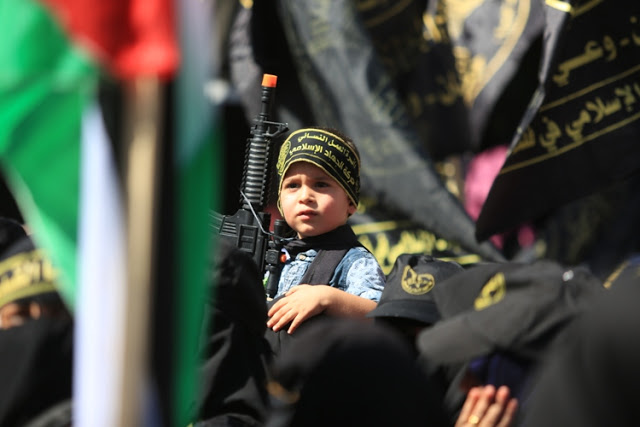 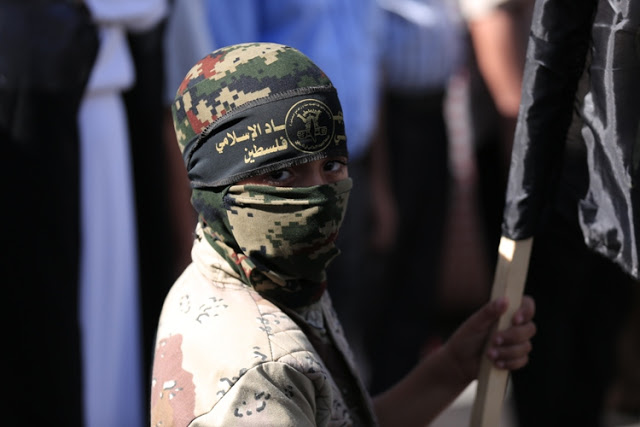 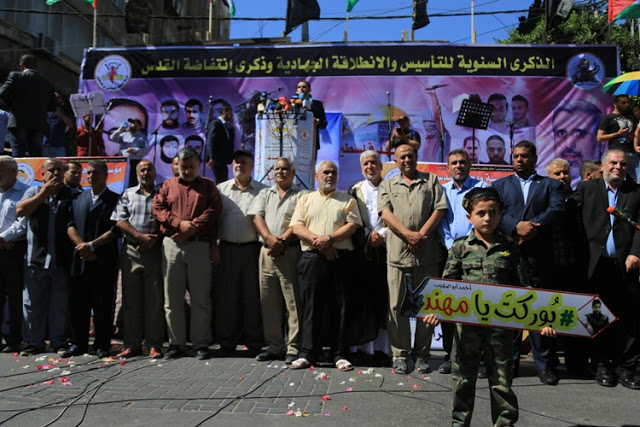 Female terrorists held a prominent place in the rally as well: 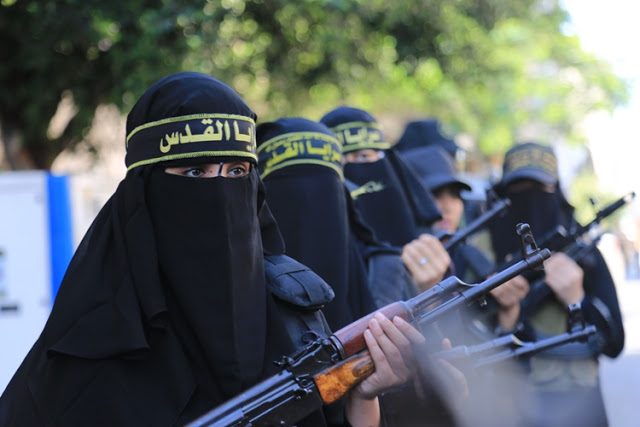 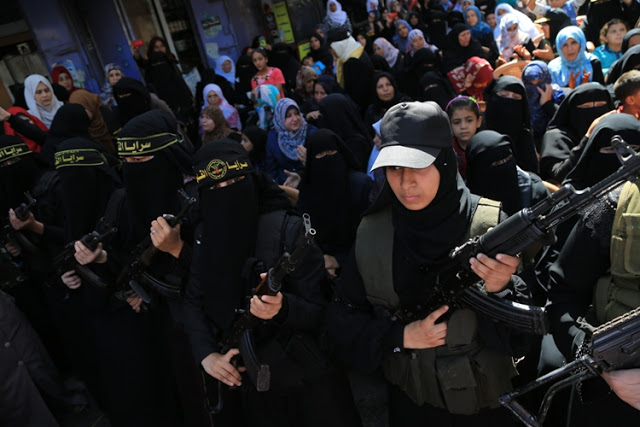 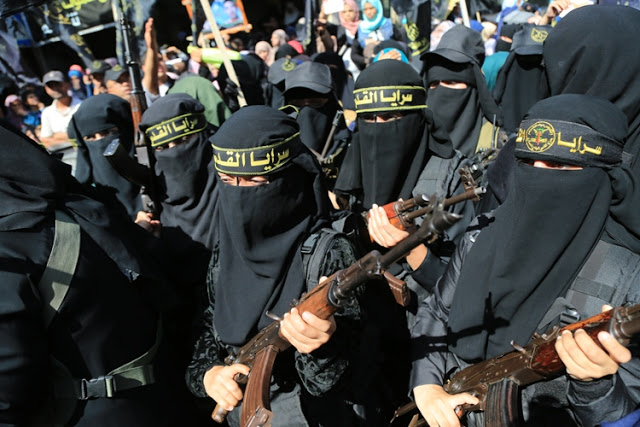 Here is a video that Islamic Jihad released at the same time that celebrates stabbing Jews (start at the 43 second mark):

It is a depraved culture that celebrates murders and incites children to become terrorists.

And it is perfectly normal for Palestinian Arabs. Because while the PA might not have rallies as explicit as this one in encouraging terror,  it does the exact same thing in its media and online.

This is the story that the mainstream media simply doesn’t want to touch.