Islamic Jihad’s Al Quds Brigades  built an observation tower in Gaza to try to intimidate the IDF and to encourage supporters.

The tower is 16 meters (50 feet) tall and covered in some sort of cloth to hide its underlying architecture. 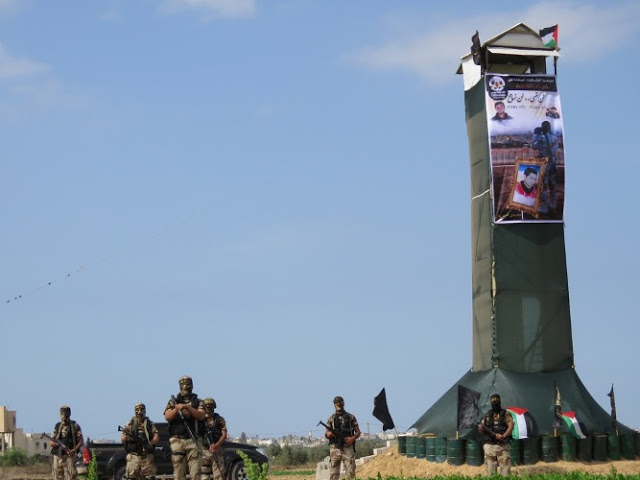 It was built 300 meters from the Gaza border, apparently on farmland. 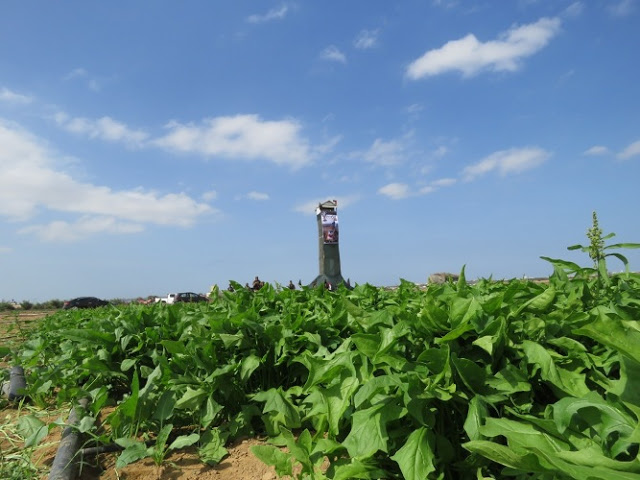 The group says that one can see the “Hebron mountains” from the top of the tower.

The tower is named after a Hebron terrorist, Zia Talameh, who apparently accidentally killed himself while trying to throw a homemade bomb at IDF soldiers last year. 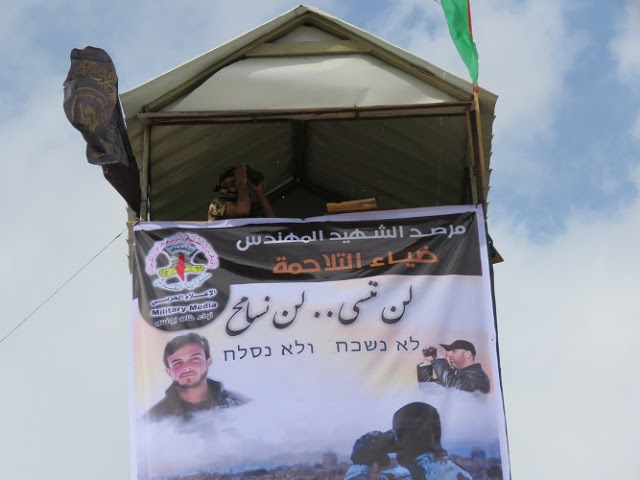 Closeups of the tower show that it looks more makeshift than most sukkot are. 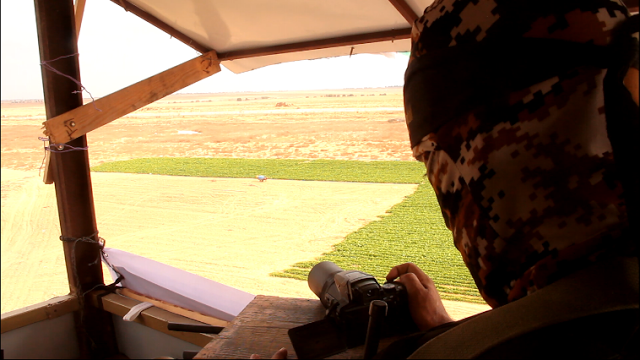 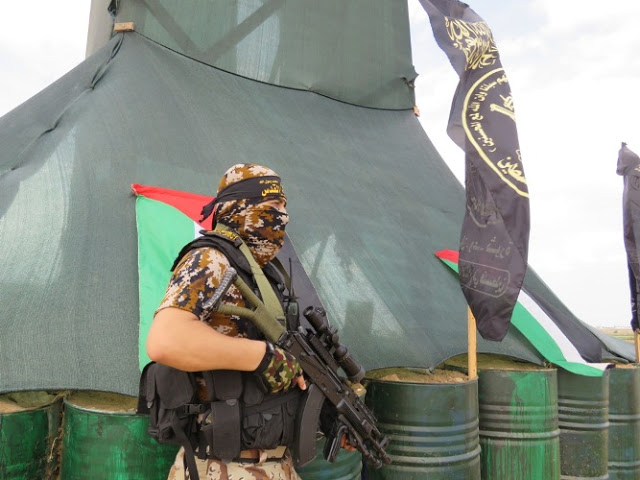 At the same time, Islamic Jihad terror leaders promised that “we are trying to develop our potential to surprise the enemy in more painful ways.”

One way was by introducing a hashtag on social media yesterday with the words “Jihad renewed our deliverance.” It is part of a media campaign ahead of Islamic Jihad’s 29th anniversary coming up in the coming weeks. 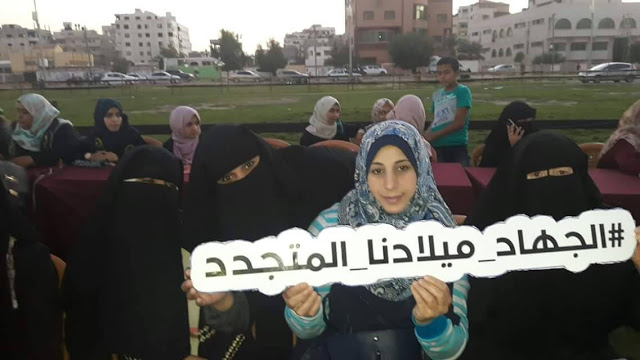