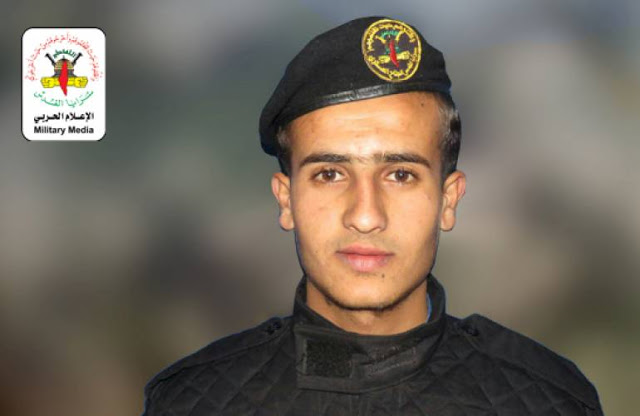 Every Friday, the media reports on how many Gazans were killed and injured during the “peaceful protests” along the border.

It usually takes weeks for the Meir Amit Intelligence and Terrorism Information Center to dig out the details and find out that, more often than not, those killed were associated with terror groups.

But sometimes the terror groups brag about it.

Islamic Jihad issued a “martyr certificate” for Jihad Mounir Khaled Hara, who they admit was a “mujahadeen” killed while engaging in jihadist activities during the Friday “protests.”

The statement goes on to say “And bear witness to the steadfastness of our people and their determination to continue Jihad and resistance until the liberation of every inch of the land of Palestine.”