TOP NEWS
http://elderofziyon.blogspot.com/2020/10/iranian-opposition-group-announces.html
The National Council of Resistance of Iran announced that they have proof that Iran was violating the terms of the JCPOA even before President Trump withdrew the US from that agreement.
In a press conference on Friday, the group announced that Iran’s Organization of Defensive Innovation and Research (Sazman-e Pazhouheshhaye Novin-e Defa’i), known by its Persian acronym SPND, started building a secret nuclear site near Tehran in 2012 and started moving personnel into it in 2017.
The new site is built in an existing area already under control of the Defense Ministry where missiles are being built. 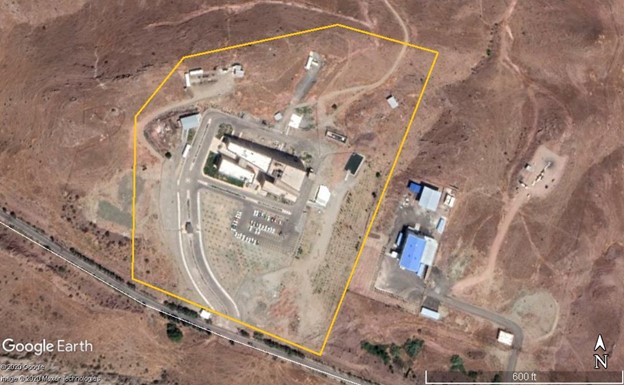 The NCRI also announced that a second site that they had revealed in June 2019 was destroyed by the IRGC shortly thereafter, and only after a year of sanitizing the site did they allow the IAEA to inspect it this past August.
Some of the claims were corroborated by independent US experts.