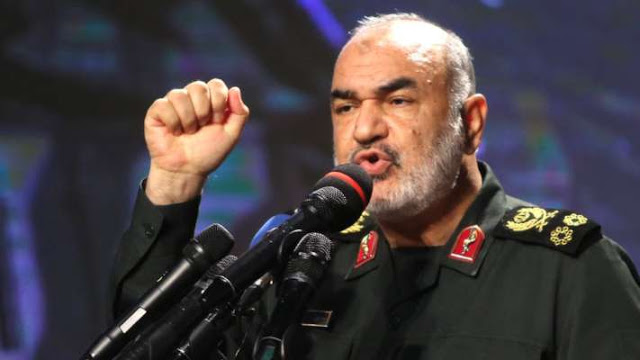 According to Arabic media,  Major General Hussein Salami, the (current) commander of the Iranian Revolutionary Guards, told the Iranian parliament on Sunday that Iran will announce in the coming days a “great victory” over the United States.

Salami said,  “In the coming days we will talk about the great victory over the United States,” adding, “The Ukrainian plane crash has not yet allowed us to reveal the full dimensions of the victory that we achieved by bombing the two American bases in Iraq.”

Will they announce that they killed 800 soldiers instead of 80? Perhaps they destroyed hundreds of fighter jets? Maybe Trump secretly visited and they killed him!

I can’t wait to find out what the Iranians can come up with.