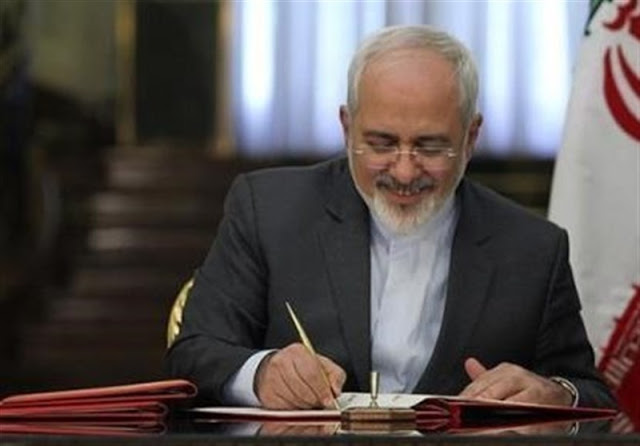 The Hormuz region is of strategic significance in international and energy trade. Some 15 million barrels of oil are supplied to consumers from this region on a daily basis, and at the same time a large amount of goods are traded between countries dependent on this region and those beyond. For the regional countries, security and stability are an undeniable necessity in a bid to guarantee access to international markets. It has been centuries that regional security has been ensured by regional states, and doing so would not be possible without cooperation and interaction.

The current critical situation should lead us to believe that what the region is in dire need of to achieve lasting security, but has not attained yet, is to develop the common understanding that security cannot be achieved by purchasing massive amounts of weapons and signing military accords with foreign powers, which pose the greatest threat to regional security with their relentless interference and by supporting the Zionist regime. Rather, security is contingent upon reliance on people and national potentialities as well as boosting relations to enjoy good neighborliness with other countries in the region. Our region is suffering from a lack of comprehensive regional dialogue in different domains, which can uproot peace and prosperity forever. Our region is more in need of intra-regional dialogue than accusations, harsh and aggressive rhetoric, and stockpiling of weapons and an arms race. …Security should be endogenous and not affected by foreign intervention. The destiny of people and nations in the Persian Gulf region is closely intertwined thanks to religious, cultural, traditional, historical, geographical and family commonalities. Security in that region cannot be divided. Either all in the region enjoy security or all are deprived of it. Accordingly, the Hormuz Peace Endeavour (HOPE) initiative was presented by President Rouhani during his speech at the UN General Assembly meeting.

The Hormuz Peace Endeavour brings together eight countries, namely the Kingdom of Saudi Arabia, the Republic of Iraq, the Sultanate of Oman, the United Arab Emirates, the State of Kuwait, the State of Qatar, the Kingdom of Bahrain and the Islamic Republic of Iran. The proposed plan has what it takes to realize lasting security in the region through intra-regional dialogue.

Of course, the only party that has threatened the Straits of Hormuz and its oil traffic is…Iran.

Which means that Iran is telling the Gulf states that they should cooperate on “security” – or else.

This seems to be a response to the US sanctions and Saudi Arabia’s massive weapons purchases in recent years. Iran has always wanted to be the leader of the Muslim world and this is an almost laughable attempt to try to do it again with Sunni countries meekly following the Iranian lead.