This tweet from IfNotNow is the perfect example of how modern anti-Zionism is simply antisemitism in progressive clothing. 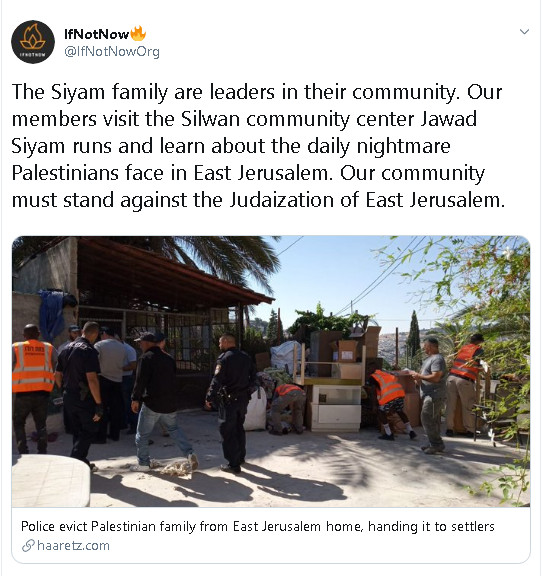 The Haaretz article that they refer to goes into great detail about how Elad, a Jewish organization, has managed over 30 years to legally purchase half of the building from the shares of four of the eight Arab children who inherited it, and 25% more purchased from the Custodian of Absentee Property. Israeli courts looked at the case numerous times, sometimes ruling for Elad and sometimes against it. In the end, Eldad was ruled to own most of the building and therefore has the rights to act as the primary owner.
IfNotNow is saying that Jews should not have the right to legally purchase property in most of Jerusalem, simply because they are Jewish. According to these progressive, woke people, some parts of the planet should discriminate against Jews.
This is antisemitism in its purest form. But it is acceptable antisemitism – in certain circles, even laudable antisemitism.
The second way that IfNotNow shows its antisemitism is by using the word “Judaization” as an epithet. This is of course exactly how Arabs use the term; they coined it in this context as an insult and IfNotNow fully embraces the idea that Jerusalem is fundamentally an Arab city and Jews are the interlopers; anything that restores the Jewishness of Jerusalem is decried as “Judaization.”
I found a similar use of that word as an epithet in the notorious The International Jew – The World’s Foremost Problem, Henry Ford’s famous antisemitic tract. 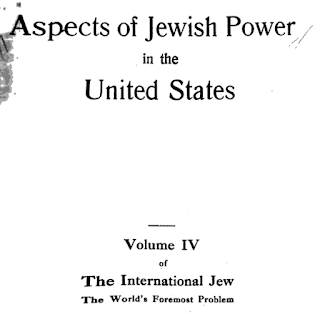 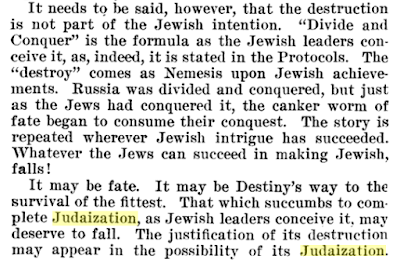 The most insidious aspect of modern antisemitism disguised as anti-Zionism is that these examples of pure hate against Jews are not denounced, but celebrated, as if antisemitism is a new form of human rights.