Every year the terror group Fatah, headed by Mahmoud Abbas, celebrates the anniversary of its first terror attack against Israel, a failed attempt to attack Israel’s water carrier on January 1, 1965.

Fatah holds these events for weeks, including in other countries. This year they held them in Turkey, Syria, Tunisia, Malaysia,  Egypt and Cyprus.

Hundreds gathered in London this past Saturday night to celebrate the terrorists of Fatah. 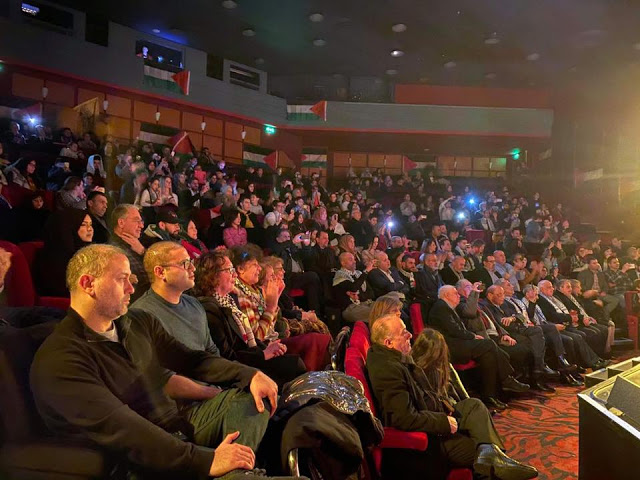 And, yes, they were celebrating violence: 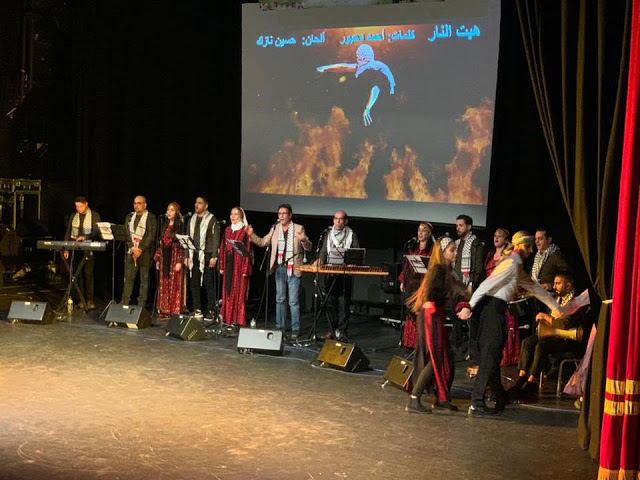 As far as I can tell, Cyprus and the UK were the only non-Muslim nations to host celebrations for this terror anniversary.