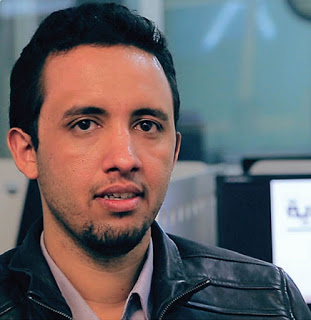 Houthi leader Mohammed al-Emad attacked the people of Yemen and their origins.

Al-Emad called the non-Houthi people of Yemen donkeys, and said they should go to their ancestors in Israel, because the donkeys are Jews.

Al-Emad claimed that the true people of Yemen are those whose ancestors came from Muhammad He said: “You are a donkey race, the race of the Jews, and you have no honor, dignity, or pride.”

The video was widely condemned and denounced by a number of different members of Yemeni society and Yemeni and Gulf activists and media.

But no one was bothered by the antisemitism. No, they were truly insulted by being called Jewish, beyond being called donkeys.