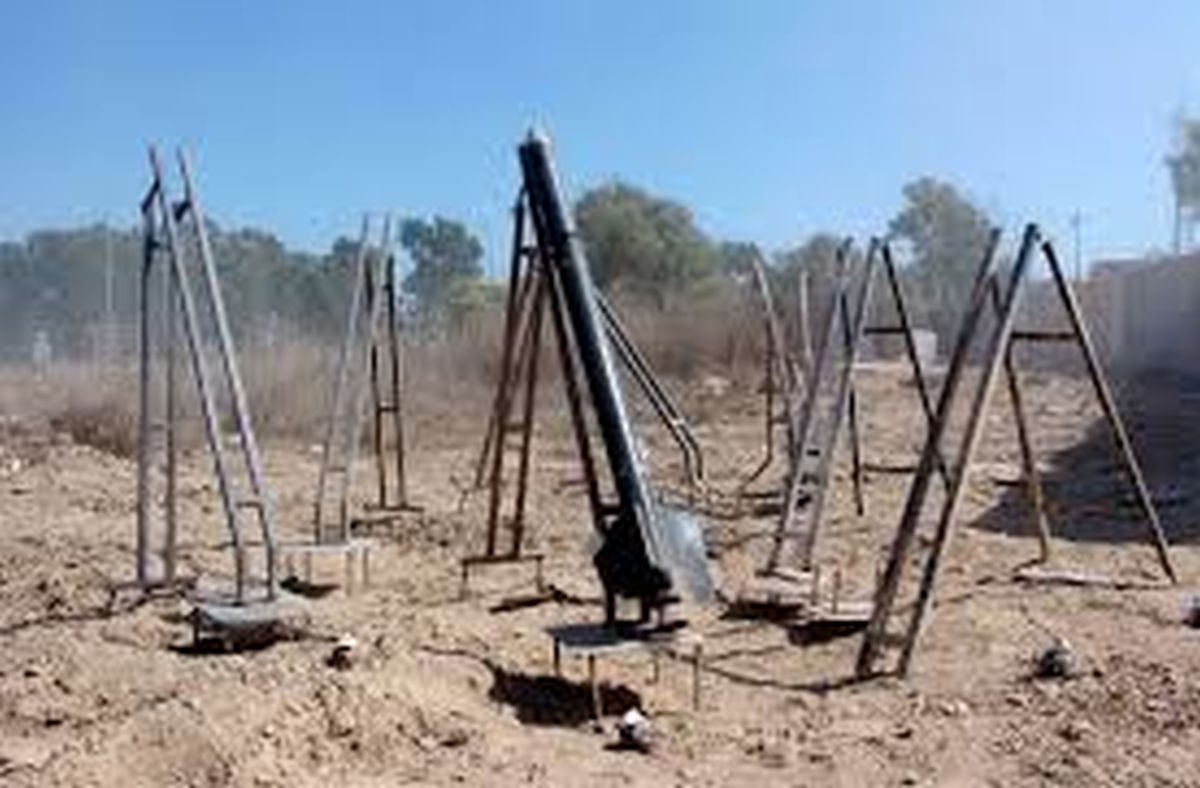 Khan Yunis, November 21 – A militant in the Gaza Strip lost his job with the terrorist group that employed him after supervisors discovered he misused organizational missiles for personal launches, a spokesman for the Islamist movement announced today.
Hamas issued a statement Wednesday that during the brief escalation of hostilities with Israel two weeks ago, a twenty-five-year-old fighter, whose name has not been released, misappropriated Iran-supplied rockets allocated for launch against Israeli communities, aiming them instead at targets of personal choice. An investigation of the matter concluded that the man, who holds the rank of field commander, has committed similar violations before, such as during the 2014 war with Israel.
The statement claimed that the dismissed fighter was assigned to fire rockets at Israeli farming and residential communities, but coworkers informed higher-ups that he instead directed fire toward a neighbor with whom he has long had a tense relationship. While Palestinians have for many years targeted rivals or personal enemies with accusations of collaboration with Israel, the man’s behavior went beyond acceptable mores in Gaza society, and an inquiry revealed that his use of company rockets constituted only the latest in a long-running pattern of misuse of company resources for personal purposes.
In fact, continued the statement, further investigation uncovered other questionable use of Hamas resources, such as taking kites and balloons that had been earmarked to carry explosives and incendiary payloads into Israeli homes and fields, and instead using them as children’s toys for his offspring. “The Islamic Resistance will not tolerate such a grave violation of these items’ purpose,” it concluded.
Some Gazans recalled a similar incident three years ago, when Palestinian Authority police arrested a Hamas-affiliated man for planning a kidnapping of Israelis to hold for ransom. “The guy wasn’t even going to make it political,” noted a shopkeeper who sells sweets. “What kind of a crazy thing is that? He was only in it for the money. Everyone knows you just don’t do that. It’s a good thing he was arrested before he could do it.”
Hamas remains silent so far on the man’s fate beyond dismissal from his job. Spokesman Marzouk intimated, however, that if circumstances allow, the victims of the man’s rocket fire targeting personal enemies will be depicted as sympathetic to Israel, both to save the organization further embarrassment and to showcase for the weapons’ Iranian sponsors the efficiency of Hamas use of the resources the mullahs provide.