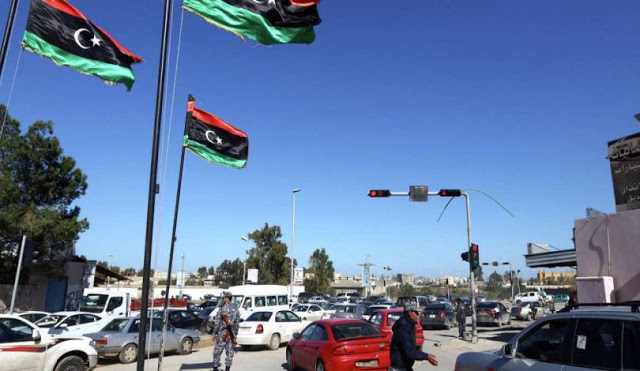 I mentioned on Sunday that four men were sentenced to prison in Libya for forming a Hamas cell there.

The specific charges were that the four had acquired and shipped arms to Hamas from Libya through the Sinai and then through tunnels to Gaza.

Hamas is not denying that they are members. They merely say that they should be released because they “have never entered into any of Libya’s internal affairs, and did not tamper with its security.”

Which is pretty much an admission that they were smuggling weapons.

Their families say Libya should release them because there is fear that they will be extradited to Israel, which seems highly improbable.

Islamic Jihad issued a statement today supporting them, saying “Resistance is not a crime, it is an honor and pride for all those who support it.”