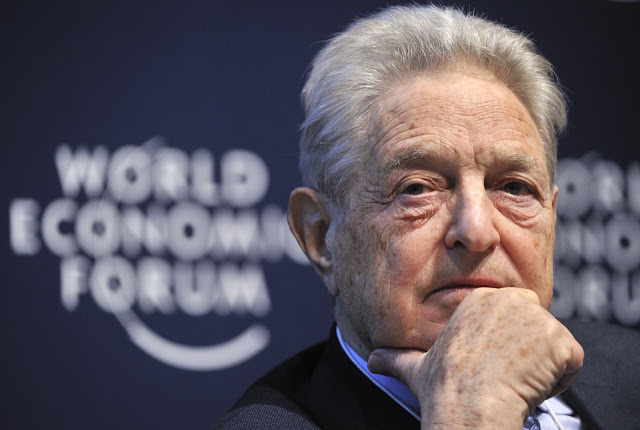 I received this press release from the Kohelet Policy Forum:

As part of its Morocco operations, San Leon​ drills in Western Sahara. In 2015, the company  reported finding gas in its Laayoune-4 well, and announced that it would be applying, in conjunction with Morocco’s Office National des Hydrocarbures et des Mines (ONHYM), for a new eight-year license to continue exploration. When asked about the company’s  operations in Western Sahara, San Leon’s lawyer, Daniel Martin, said the company has not talked with the Saharawis since they are “not a representative people.”