Mahmoud Abbas’ Fatah group spent the past few days trying to get people to show up at a rally planned for Monday to protest the as-yet unrevealed “deal of the century.”

You can tell from the demonstrators that they are all Fatah members, not the “Palestinian street.” There are no home-made signs, no signs of grassroots protest, and plenty of attempts by Abbas’ party to associate him with Yasir Arafat.

Even the official Fatah site said that there were only hundreds attending. It wasn’t worth mentioning in non-Fatah media. 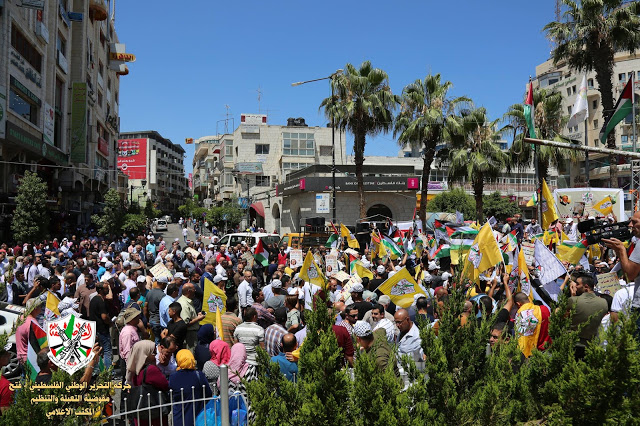 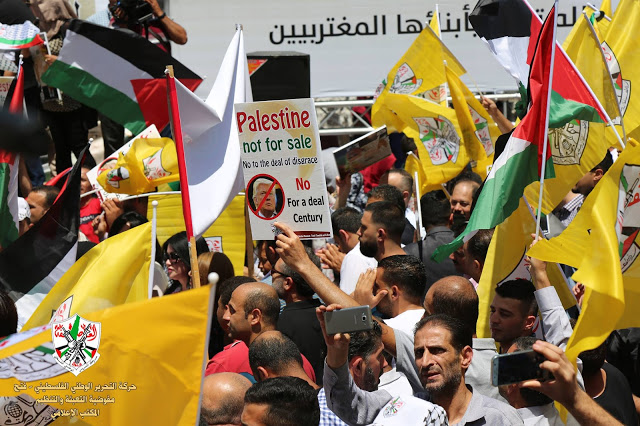 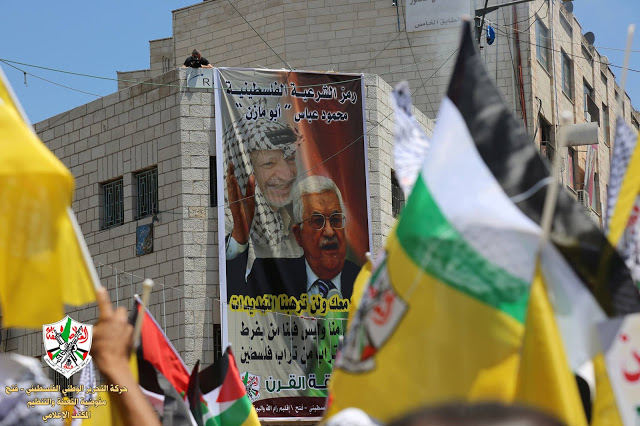 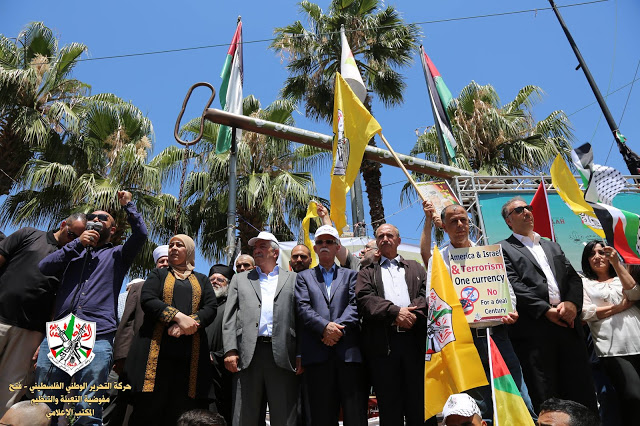 Hamas and Islamic Jihad can get thousands to show up at rallies whenever they want. Fatah can’t fill up a city block in its own home territory.