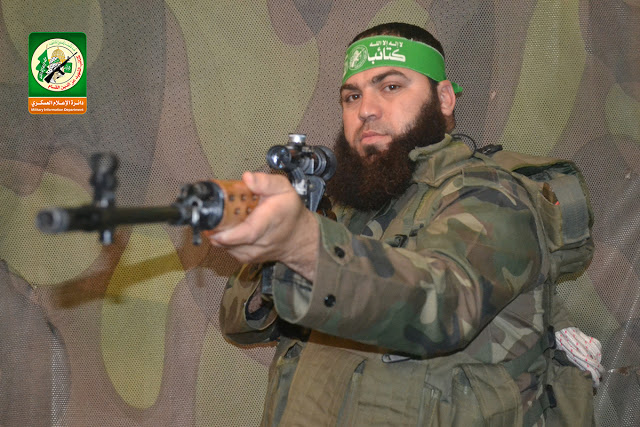 
The Izz al-Din al-Qassam Brigades, the armed wing of the Islamic Resistance Movement  Hamas commends one of its heroic Mujahideen of Deir al-Balah in the Gaza Strip, who died after a fatal illness.
The Qassam Brigades said in a statement that Mujahid al-Qasami, Rami Fuad al-Louh, 32, from the Suhaib al-Roumi mosque in Deir al-Balah in the central Gaza Strip, died on Sunday 19/11/2017.
They stated: “To go to his Lord after a blessed life full of sacrifice, sacrifice, sacrifice and sacrifice for the sake of Allah, we will count him as the righteous and pure martyrs.
We ask Allah to accept him as a martyr, to paradise…

Didn’t it used to mean something to be a martyr? Kill a few Jews, or something?

Now, you can be a martyr from a tunnel collapse, a traffic accident and a heart attack from eating too many Hamasburgers.

Do you think Allah is concerned about martyr inflation? 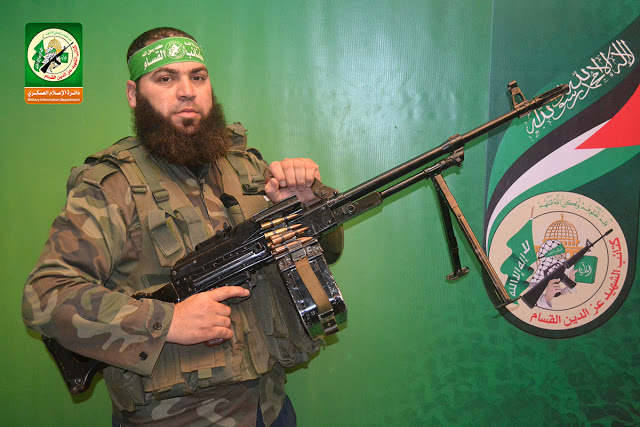