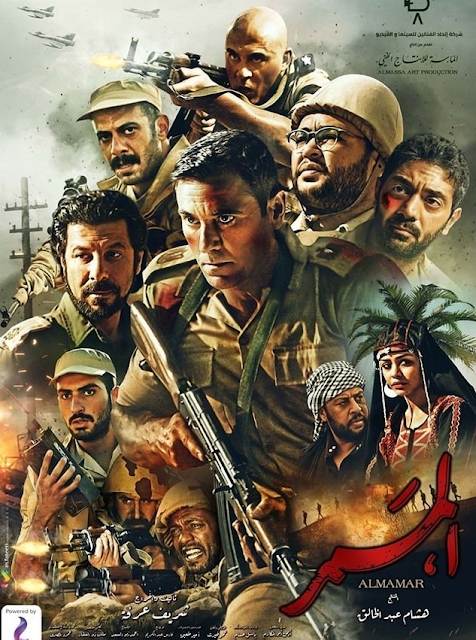 Jordanian actor Iyad Nasser plays a Jewish army official in a new hit Egyptian movie,”Al Mamar” (The Corridor) about the War of Attrition between Egypt and Israel between the Six Day War and the Yom Kippur War.

He is thrilled the audience hates his character. However, Nasser stressed that his Jewish character is not evil;  his faith is corrupt and evil.

Nasser says that he had to work with a Hebrew language expert to get the right accent. He says that the accent is actually a Palestinian peasant dialect that Zionists stole from the Palestinians and pretended it was their own. 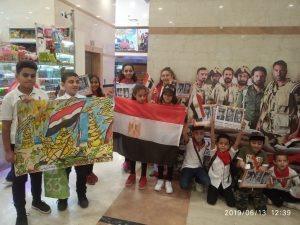 A group of children were taken by officials to see the movie. As the trailer shows, this is a war movie, with explicit scenes of people being shot and killed, yet Egyptians believe that it is appropriate for even young children to teach them to take pride in Egypt’s army.

Islam al-Hussainy, who is in kindergarten, described the movie this way: “Every time they kill a group of Jews, another group comes, but our army is strong and defeated them.”

Ahmed Moustafa, 7 years old, attacked a photo of the Jewish character outside the theatre “to kill him,” expressing his love for the army and country.

Al Mamar has been the number one movie in Egypt for three weeks in a row.

A special screening was held for one of the largest political parties in Egypt, the Nation’s Future party, which gave awards to the filmmakers and actors.