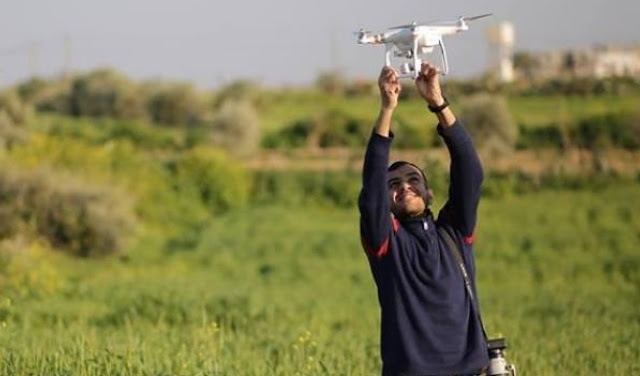 Here is a short video showing the dead Gaza journalist, Yasser Murtaja, showing off his drone:

To get an idea of the resolution of the video that could be taken by the drone, see here:

Also see here, a photo of the port at Gaza that he took recently (click to enlarge): 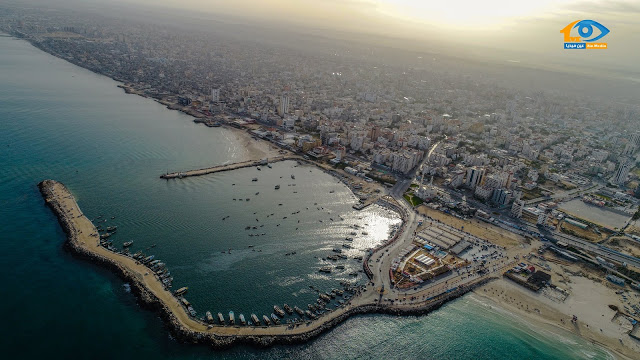 And he took drone photos of the Gaza border before the first march as well: 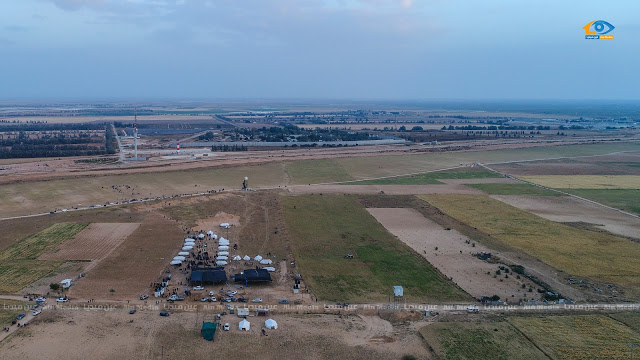 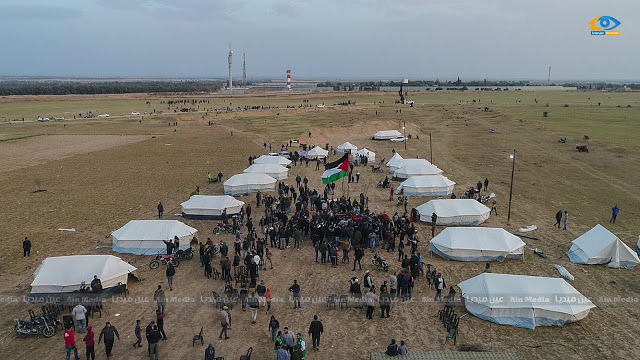 All of these can be seen at his Ain Media Facebook page.

The caption for the video at the top of this post shows that Murtaja was not an objective journalist but that he considered his drones to be part of Hamas’ army:

Our planes are in the sky and our soldiers are on the ground.Our troops are ready for all scenarios in the evening
A refreshing morning

Israel’s Defense Ministry hinted that Murtaja had been operating drones and that might be why he was targeted. The evidence shows that this was entirely possible.