Since Israel haters in the West are overwhelmingly part of the socialist Left, they attempt to buttress their anti-Israel argument by hitching a ride onto whatever the current trendy social justice issue is.

The irony is that every single accusation they make against Israel applies not to Israel  – but to the Palestinians.

I started a thread on Twitter yesterday about this with a number of examples. For example, this classic where somehow “Palestine is a climate justice issue”:

– Even though the Palestinians in the West Bank waste tons of water, and the ones in Gaza burn rubber tires and set Israeli fields on fire

And of course “Palestine is a feminist issue”: 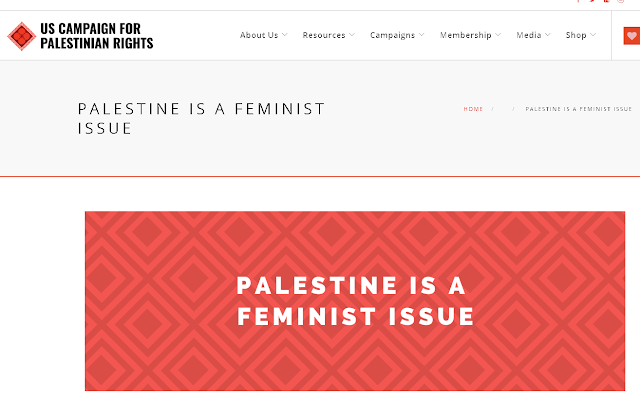 – Even though women under Palestinian control suffer from a large set of laws that are explicitly anti-woman: 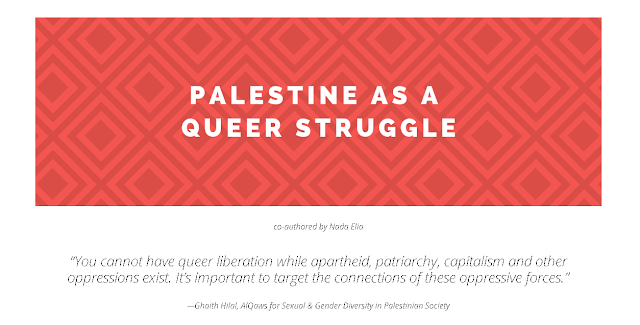 Many have spoken about the insanity that attracts some gays to be pro-Palestinian when gays are honor-killed and beaten in Palestinian areas, and as far as I can tell there is not one gay person who is out in Palestinian controlled areas because of fear for his or her life.

Here’s a novel one:

I admit I have no clue how Israel supposedly interferes with Palestinian reproductive rights. But I’m sure there is something. Maybe watching “Fauda” is depressing Palestinian birthrates.

Of course the social justice warriors will connect “walls” – because whatever Trump supports, they must oppose and link to Israel.

Yet Palestinians set up checkpoints and limits on who can enter their territories during the pandemic, as did everyone else – but no one talks about those “walls.” Everyone has a right to defend themselves except Jews.

While the social justice crowd claims to be for free speech, they do everything they can to shout down any pro-Israel voices on campus while claiming that pointing out their own biases is “quashing” their own free speech. 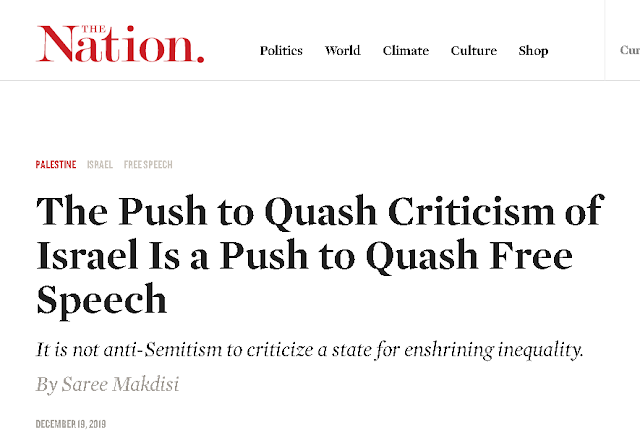 Even last month, Palestinian officials have suspended two journalists from their jobs at the Palestinian press agency Wafa because they didn’t like their social media posts. The PA also routinely arrests people for posting insults of Mahmoud Abbas on social media.

Somehow, even disability rights is framed to be an anti-Israel issue (this is a variant of the charge that Israel seeks to maim Palestinians.) 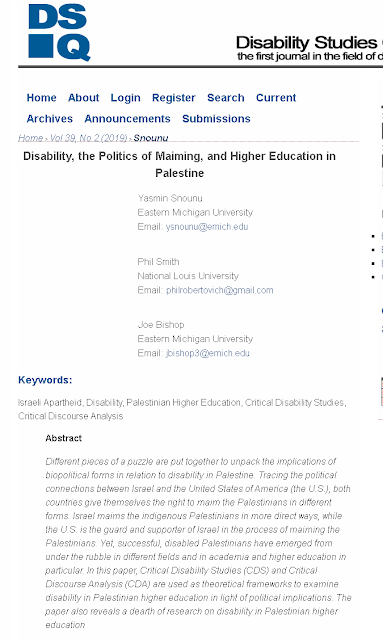 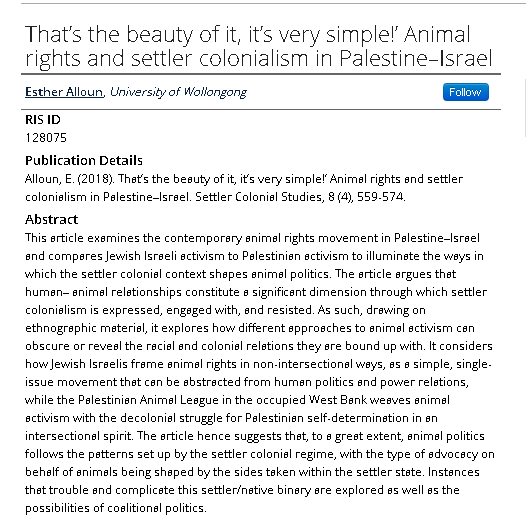 – Even though Palestinians treat animals horribly. Israeli police do more to help Palestinian-owned animals than Palestinian police do!

Speaking of police, we cannot forget that Israel haters claim that Israel is somehow responsible for police brutality in the US.

-Even though Palestinian police are much more brutal.

Israel is even accused of somehow being linked to prisoner abuse worldwide – because Israel uses G4S as a security contractor sometimes, as so do other countries! (G4S is British.) Yes, there is no logic there, but that doesn’t stop Linda Sarsour from making the claim that they are connected.

I found one case where people even tried to link gentrification of US neighborhoods to Israel! 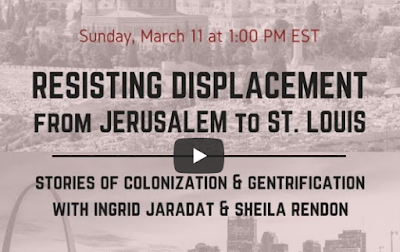 The SJWs say explicitly that somehow the Palestinian issue is the defining global justice issue of our time. 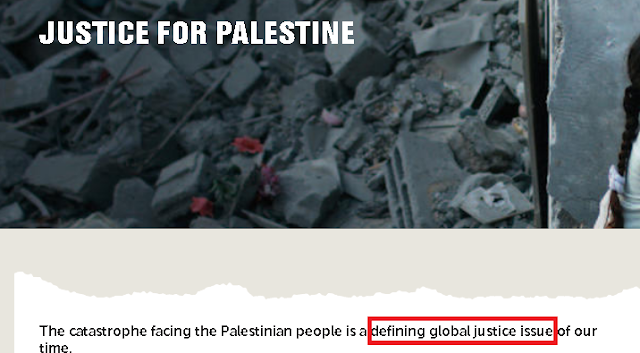 To these people, Israel is the unique evil that is behind all the other evils in the world.

Which is exactly what people have said about Jews over the past 2000 years.