At Academia.edu, Jonathan Slosser had written a paper showing that over four years after the 2014 Gaza war, B’Tselem still inaccurately calls many Hamas terrorists “civilian.”

And instead of the “human rights” organization decrying Hamas’ use of child soldiers, it blames Israel for killing legitimate targets in a war.

Here is a selection of his findings.

Ahmad Salim Lafy ‘Abdin
17 years old, resident of Gaza city, killed on 31 Jul 2014 in Gaza city, by gunfire
from an aircraft. Did not participate in hostilities. Additional information: Killed
in his family’s home in the a-Nasar neighborhood. 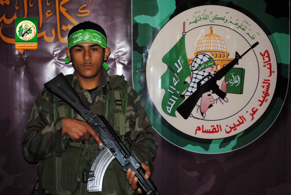 He loved to join the resistance and join the Mujahideen. He loved working in the ranks of the Qassam Brigades and was committed to all the duties required in order to serve the path of jihad.
He joined the Al-Qassam Brigades in a military course and was stationed in the advanced posts on the eastern border. He joined the battalion’s corps of brigades and was creative in this field and obtained more than one level.
One of the most prominent jihadist acts carried out by our martyr during his jihadist life was digging tunnels, preparing combat points, guarding tunnels, and transporting food, drink and equipment to the mujahedeen in time of war.
The occupation planes attacked him when he came out for a jihad work and he was bombed before he reached the desired place. 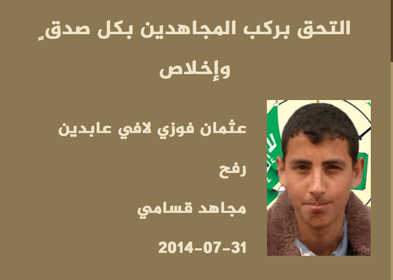 ‘Imad Nassim ‘Issa Seidam
16 years old, resident of Rafah, killed on 02 Aug 2014 in Rafah, by gunfire from an
aircraft. Did not participate in hostilities. Additional information: Killed when he
returned to his home, which had been bombarded two weeks earlier, to feed birds
he was raising. 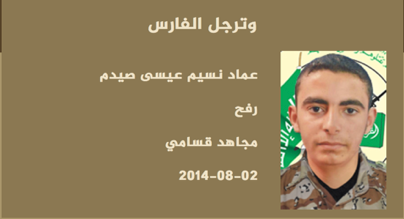 In the year 2012 and since the age of fifteen years old line Imad named in the
ranks of the Martyr Izz el-Deen al-Qassam to be one of its sons in the battalion
martyr martyr / Amir Qafa on the shore of the city of Rafah, and before joining our
martyr was helping the Mujahideen and keen to serve them.
Abu Anas was one of the first pioneers in the commitment to all military activities.

Fayez Tareq Fayez Yasin
16 years old, resident of Gaza city, killed on 01 Aug 2014 in Gaza city, by a missile
fired from an aircraft. Did not participate in hostilities. Additional information:
Killed together with his father as they were about to leave ‘Ali Bin Abi Talib
Mosque in a strike on vehicles that had come to evacuate injured people to
hospital. Three other people were killed in the strike. 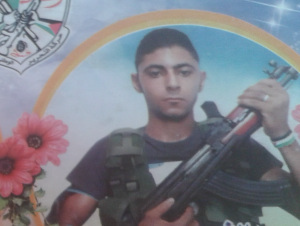 Like Amnesty, B’Tselem has had years after the evidence came in to adjust its databases to reflect the hundreds of “civilians” who were proudly claimed by terror groups as one of their own.

B’Tselem is more honest than HRW and Amnesty in how they report casualties, but a lie is a lie. And there is no excuse for them to continue to publish databases with false information that they know very well is false.