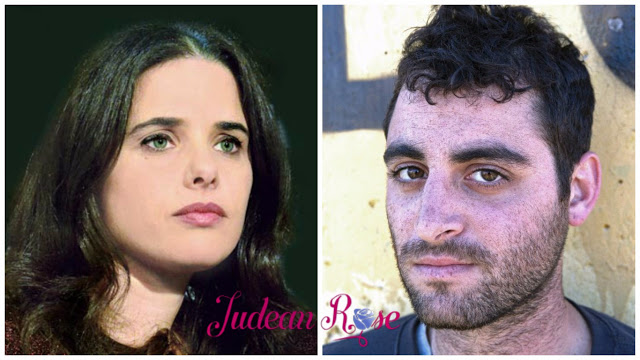 “You’re a liar,” just doesn’t have the same punch as the Hebrew “Atah shakran.” The latter is like a dare, a pointing finger, as opposed to the former, which is simply a statement of fact.
That’s one reason the film by Reservists on Duty countering the recorded testimony of Dean Issacharoff, spokesman of Breaking the Silence, was a breakaway hit. It was just so punchy. One reservist after the other calling Issacharoff a big fat liar to his face.
Nay! To the world.
Finally, someone was confronting those horrid Breaking the Silence lies about the IDF. And these were people who knew the truth. Take THAT, Breaking the Silence. Take THAT, Dean Issacharoff.
Yes. There was glee in watching that clip and even more so in watching it go viral.
Breaking the Silence, you see, pretends to care about injustice. But what it really aims to do is take down the State of Israel by rendering its army powerless. They do that by getting people to lie about the things they did while in the army. Most of those who “testify” do so “anonymously,” so there’s no way to check the record to see if these misdeeds actually occurred and since the details are spotty or the stories old, there’s no way for the army to investigate.
When Issacharoff went public, on the other hand, he must have thought he could get away with it: that no one would challenge his bogus tale of woe. Issacharoff came out testified at a protest rally. He saidhis commanding officer made him tie up and beat an Arab prisoner while his fellow soldiers looked on. “I grabbed him by the neck and started to knee him in the face and chest until he was bleeding and unconscious,” said Issacharoff.
Happily for us, Issacharoff grossly underestimated the patriotism of his peers and just how far they would be willing to go to expose his lies. He probably thought he could just get away with making stuff up about his army service.
And he’s probably none too bright.
And a vile human being who hates his own people.
Imagine: his entire platoon, now all reservists, bothered themselves to make a film in which every last one of them publicly decry him a liar.
So good. So rich. 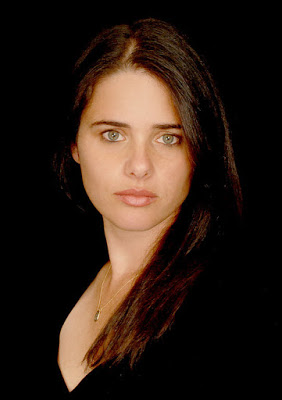 Now, one month later, Israeli Justice Minister Ayelet Shaked has approached Justice Avichai an investigationinto Issacharoff’s claims. After all, we have his recorded testimony that the guy beat up an Arab during his military service and that’s a crime. “Breaking the Silence spokesman stands up and says that he himself committed a crime against a Palestinian and beat him up. If it really happened, he should be investigated and punished. If the incident did not happen, then the state should say officially that it did not happen,” said Shaked in an interview with Galei Tzahal.

It’s a wonderful thing that we now have a name and a face to investigate and it’s amazing that Shaked had the gumption to do the right thing. Now we have a way to show up Breaking the Silence for what it is: an instrument for harming the State of Israel and its people. It’s an incredible development that cannot be undervalued in its ability to shore up the reputation of the Israeli Defense Forces and the Democratic State of Israel. We have nothing to apologize for in our treatment of the Arab people in our midst. And now we can prove it.
Other voices, such as that of this author’s husband, disagree. He says that Shaked is making a mistake. That these liberal agitators are dying to have a case go to court, because, as he says, “it sets a precedent and legitimizes them,” so they can keep on bringing cases to court and making Israel look bad. He says this sort of lawfare will spread to other countries that will then try to prosecute Israeli civilians who have formerly served in the IDF, for instance.
It could be as he says, I suppose. But it seems like we have this public admission and we absolutely MUST pursue the truth and do justice. As the Torah says, “Tzedek, tzedek tirdof,” Justice, justice, you shall pursue.
It can only be good.
It should be said that it wasn’t easy for Ayelet Shaked to snag the role of Minister of Justice. But once she got it, many Israelis had high hopes she’d make a difference in reforming the justice system. The Supreme Court has too much power in Israel. Not only does it overreach, but the bench is filled with liberal justices in a country that voted for a right-wing government.
So clear is it that the court does not represent the will of the Israeli people that Shaked’s appointment was like a tall drink on a long, hot day. It gave people hope. That’s in spite of the knowledge that she’s got an uphill climb. The courts system is entrenched and it is powerful. It isn’t going to change quickly or with ease.
Just now, for instance, Shaked lost a battle. Justice Miriam Naor, President of the Supreme Court, is retiring and wanted Esther Hayut to be appointed in her stead. Shaked would have liked to find a candidate who would balance the overwhelmingly liberal demographic of the court, but no qualified judge dared to challenge Hayut’s candidacy. There simply wasn’t anyone else.
In spite of this failure, Shaked continues to inspire, just now with her initiation of this investigation into  Dean Issacharoff’s claims of brutality. Will there be a happy ending here? Or will this current feeling of hope be as good as it gets?