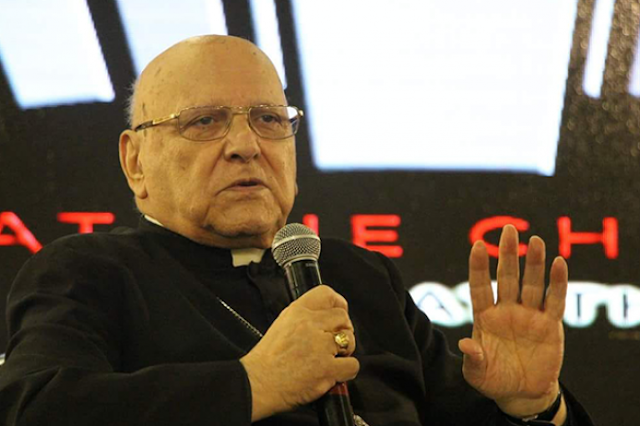 Archbishop of Jerusalem Michael Sabah used unusually sharp language in condemning the Palestinian Authority for its role in blocking fuel, medicines and other essentials from Gaza.

He called the PA sanctions imposed on Gaza “an act of brutality and inhumanity.”

He said that the role of the PA in starving two million people is “inhumane, unacceptable to religion, man, and political or moral logic, and is considered a national flaw.”