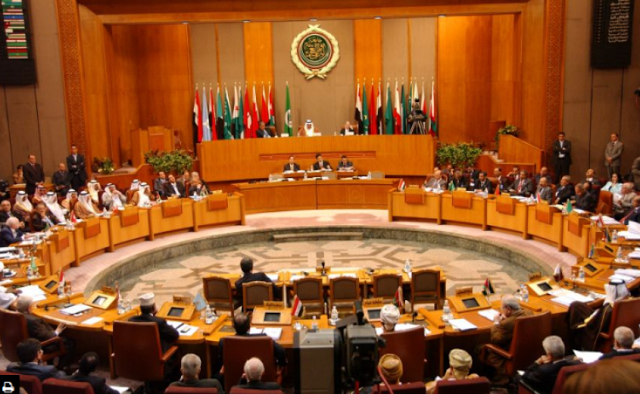 On Monday I noted that Palestinian media were upset that an Israeli court, in ruling against an Arab woman who apparently pushed an Israeli MK at the Temple Mount, noted the self-evident fact that the site was holy to Jews.

Now the Arab League has issued a statement on the matter.

The Arab League said that calling Jerusalem and the Temple Mount  “a holy place for the Jews”  is a “serious development in Israeli policy toward the Islamic holy sites.”

It said “the occupation authorities continue to implement their aggressive and systematic plans against the occupied city of Jerusalem and Al Aqsa Mosque, in an accelerated vigorous attempt to Judaize every inch of the holy city. “

It added that this decision “reveals a disregard for the rights of the Palestinian people and for  international resolutions that set the Al Aqsa as being purely a place for Muslims.”

I can’t tell if the Arab League just rubber stamps whatever the Palestinians give them to say to get them off their backs, or if they actually believe this.

Then again, when they repeat lies long enough the world believes them. It’s worked before.