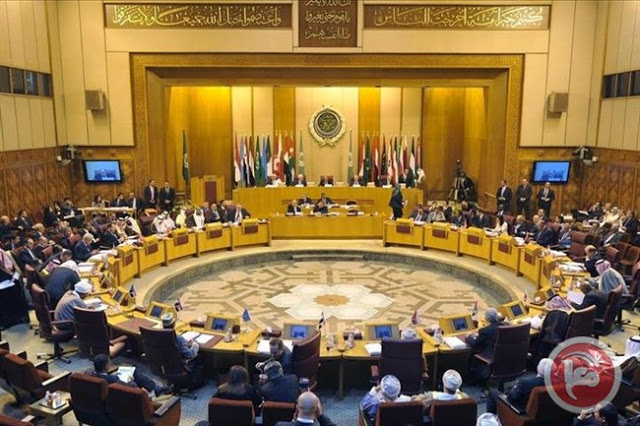 The Palestinian issue and its developments occupy a prominent place on the agenda of the Arab League Council ministers’ meeting scheduled to be held next Tuesday, especially ways to counter Israeli infiltration in Africa, according to the Assistant Secretary-General for Palestine and the occupied Arab territories of the Arab League, Ambassador Said Abu Ali….

He stressed that the meeting of the Council of the League, whether at the ministerial level or delegates, is an ordinary meeting, but it is particularly important in the context of the circumstance experienced by the Palestinian issue and the situation in general on the Arab arena.
…

Abu Ali stressed that the Council will work through the discussions and draft resolutions to address and confront the Israeli infiltration in the African continent, and to address the ongoing Israeli attempts and preparations for an African-Israeli summit.

It’s one level of hate to not recognize Israel. But it is a whole other level to try to convince other states not to have anything to do with Israel either – even though they obviously want to, for their own self-interest.

All this does is prove, as if we needed further proof, that peace is not the objective for the Arab League states – hurting Israel is.