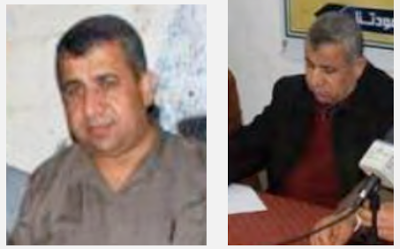 Last week UNRWA was forced to suspend Suhail al-Hindi, a school principal who was known to be associated with Hamas for years, when he was elected to a top Hamas position and UNRWA could no longer ignore the evidence.

It turns out that another of the top Hamas members elected is also an UNRWA employee.

The Meir Amit Intelligence Center details the evidence that Mohamed al-Jamassi is both a lead UNRWA engineer and one of the elected Hamas officials.

Al-Jamassi is described in this article from earlier this year as the Director of the Engineering Department at UNRWA, involved in rebuilding the homes in Gaza destroyed in 2014.

The Meir Amit Center documents lots of Hamas activities from both Mohamed al-Jamassi and his family.

As a person heavily involved in Gaza’s rebuilding, Al Jamassi would be a perfect person to help redirect cement and building materials from legitimate housing projects to Hamas tunnels.

As I was researching this, I saw a probable relative of Al Jamassi from Gaza who dressed up his baby boy this way: 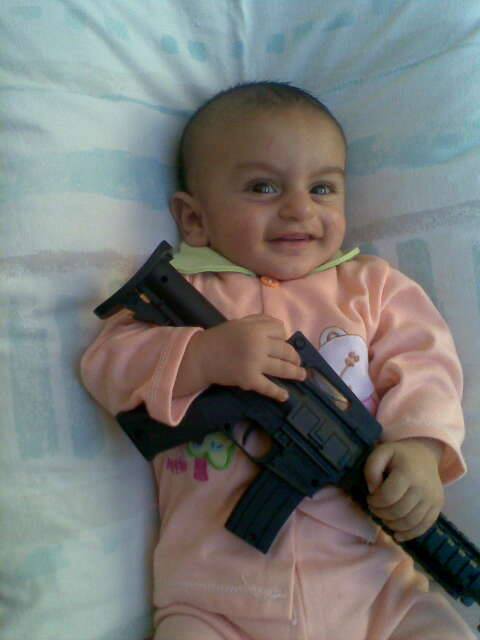 (h/t Josh. After I wrote this I saw it hit the Times of Israel too.)