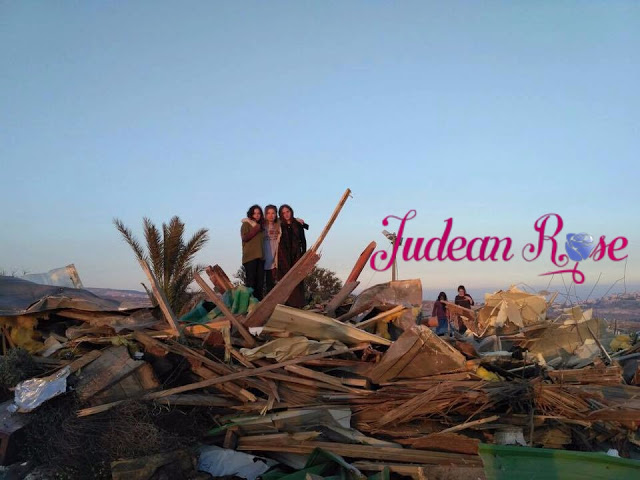 A negotiation is supposed to be about two sides compromising, each side giving up, giving in, giving something, until both sides come to a place of agreement, to that all important state of, “I can live with that.”
So when is a negotiation not a negotiation? When it’s between Israel and the PA. They, the PA, never give anything. The most they do is heap scorn on Israel for its offerings, deemed paltry by the PA.
Trump asked Bibi to come up with some goodwill gestures in the run up to president’s trip to the Middle East. The Prime Minister came up with a package that includes the 24-hour operation of the Allenby Border Crossing through September, the development of the industrial zone in Tarkumiya, and building permits for homes in Area C.
And of course, Ahmad Majdalani, a close friend of Palestinian Authority President Mahmoud Abbas, immediately pronounced these gestures, “meaningless.”
“This is an attempt to beautify and market the occupation,” Majdalani told The Jerusalem Post. “We need to end the occupation and realize the two-state solution—these minimal measures do not do that.”
Now, the funny thing here (funny=ironic, not funny=ha ha), is that Bibi also promised the people of Amona that he would build themhomes in Area C. That was why they, with broken hearts, agreed to leave their homes, to let their homes be destroyed. They didn’t want to fight the government.
But the government didn’t keep its side of the bargain. For four months now, since February, the people of Amona have lived in a school dormitory, parents sharing crowded rooms with children. There’s no privacy. It’s no way to raise a family, be a family.
Nothing has been built for the Jews of Amona. The entire project has been stalled, predictably bogged down in bureaucracy.
But you better believe it, when Bibi says he’ll build homes for Arabs in Area C, it will get done. And the entire time, Majdalani and others of his ilk will be denigrating these gestures, calling all this bounty “meaningless.”
He’ll spit on our gesture while the people of Amona try to get on with their lives, waking up each morning to the reality of being homeless from inside a school dormitory, after having their homes destroyed by the government, their faith in the government destroyed due to promises unmet.
All they can think about, dream about, the people of Amona, are those homes Bibi promised to build them in Area C. Why then, does Majdalani call these free homes built for his people, this economic goodwill package “meaningless?”
Because the Arabs don’t dream of homes and they don’t want to develop anything. They don’t have an economy and that’s by design. They want one thing only: they want the Jews gone.
And while this is all that resides in their hearts, the deep desire to get rid of the Jews, Bibi is going to give them all these things they don’t want and don’t care about, while the people of Amona have nothing. 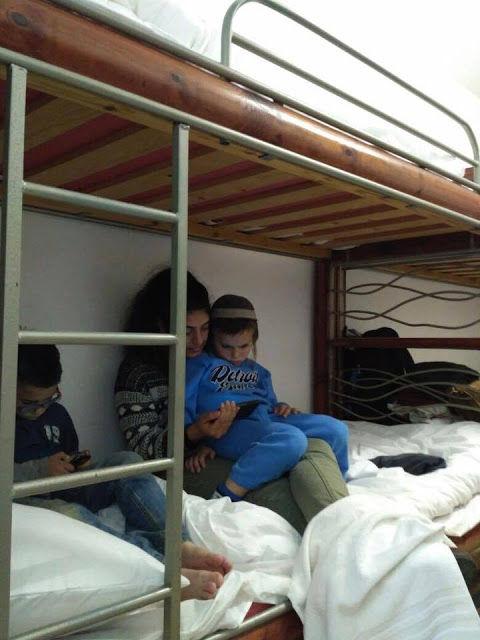 Did Bibi lie to the people of Amona? Or did he just not try hard enough to fulfill his promises to them?
Does it matter? The feelings of betrayal run deep in the people of Amona. And when the people of Amona see those houses go up for Arabs who call them “meaningless,” how is that supposed to make them feel?
The people of Amona negotiated in good faith. Not because they wanted to, but because they were given no choice. They left peaceably, agreed to the temporary housing in exchange for permanent housing, which should have already materialized and has not.
But unlike the Jews of Amona, unlike the Israeli government, the Arabs do not negotiate. They simply take what we give them and denouncing it. And then encourage their people to kill us in the streets of our homeland.
Bibi didn’t dangle a prize before the PA, he gave them a prize. But the Arabs don’t want prizes. Offering them economic incentives? Waste of time.
The Arabs’ sole goal is to kick the Jews out, not to bring home any prizes. They aren’t looking for prizes. They want the Jews OUT.
And in fact, this whole thing smells. The Israeli government offering homes, industrial complexes, and commercial development to the PA in Area C, just as they made the more modest promise of homes for the people of Amona. Only in the latter case, to their own people, they lied.
You will see how quickly those “meaningless” homes go up for the Arabs. While the people of Amona? Who knows how long they’ll languish, crowded on top of each other in dormitories. Because now that they left and their homes are destroyed, no one much cares what happens to them. The main thing was getting them out, getting their homes torn down.
Because Arabs.
These two stories are not new stories. What we’ve seen with Amona, we saw with Gush Katif. And Majdalani, too, said that the government’s goodwill package isn’t novel.
“We are familiar with these measures,” said Majdalani. “They were announced on other occasions in the past and did not succeed to lead to the end of the occupation.”
He’s right about that. None of what we gave the Arabs ended their infernal occupation of our homeland.
Nothing we give them will do that.
h/t Dov Epstein for contributing his thoughts to this one
(Photo credits: Shannon Nuszen)