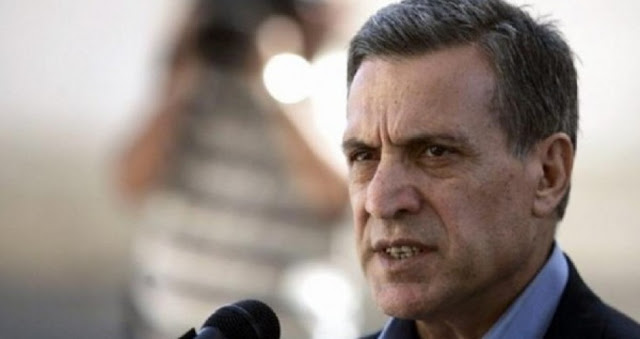 In March, the same Nabil Abu Rudeineh said that a proposal in Congress to cut aid to the PA is also a “declaration of war” against the Palestinian people.

In January, he said that a vote in Knesset on Jerusalem residents’ voting rights was also a “declaration of war against the Palestinian people.”

Also in December, the PLO said that Trump’s recognition of Jerusalem as Israel’s capital was a declaration of war against the Palestinian people.

A PLO member in September said in a  general way that there is a declaration of war against the Palestinian people.

In May 2017, a proposed law in Knesset declaring Israel a Jewish state was called a “declaration of war” by the PLO.

In 2014, a brief closure of the Temple Mount was called a “declaration of war” by Mahmoud Abbas.

This is pretty consistent. The PLO has learned that they can manipulate public opinion with hyperbole, so they use it all the time. And too many clueless diplomats and journalists take them seriously, no matter how many times they are shown to be full of hot air.