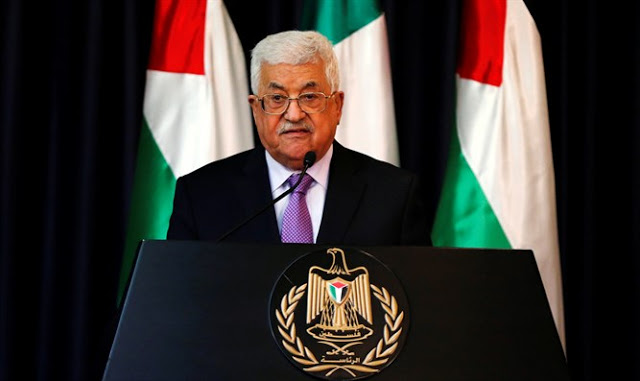 The Palestinian Authority government in the West Bank has blocked 11 news websites associated with their Gaza-based rivals Hamas and other political adversaries critical of Palestinian President Mahmoud Abbas, according to Arabic media reports.The shutdowns were ordered by the Palestinian Attorney General’s office, with Palestinian media outlets quoting one anonymous official as saying that the sites blocked were in “violation of the rules of publications” which bars the dissemination of alleged fake news and defamation.The editor of the Jordan-based Amad news website, Hassan Asfour, said in a statement that the sites were blocked over their “bold reporting” on the Palestinian Authority’s “dirty deals.”

What’s interesting is that these are not all, or even mostly, Hamas sites.  Some are anti-Hamas sites from Fatah but who support Mahmoud Dahlan, Abbas’ rival. Abbas is trying to shut down internal Fatah dissent.

How long will it take before the Western world realizes that Abbas isn’t  a democratically-elected moderate but rather he is a dictator, a despot, a terror cheerleader and a corrupt criminal?